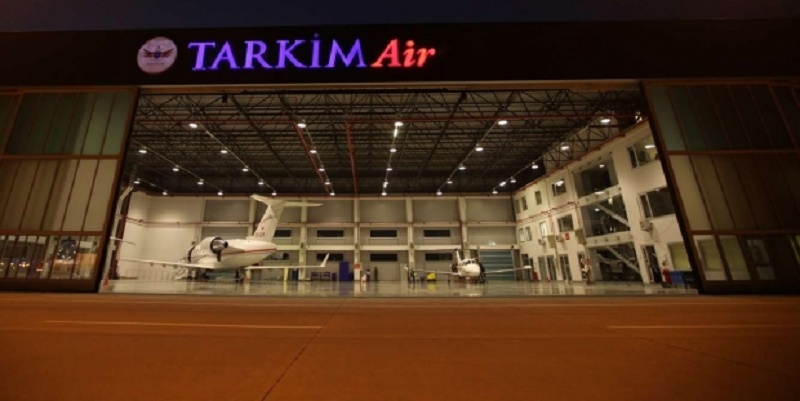 The Turkish authorities sealed the hangars and aircraft of Tarkim Air at İstanbul Atatürk Airport and Adana Airport over the owner’s alleged ties to the Gülen movement, which is accused of plotting a failed coup attempt on July 15.

Police teams raided the Tarkim hangar at İstanbul Atatürk Airport on Monday afternoon and searched 10 planes in there, the Turkey-based Airnewstimes.com reported.

The DHMI, an aviation agency that regulates the commercial and civilian aviation business, had already launched an investigation in March. The probe took on a new turn after a July 15 coup attempt, when owner Faruk Bayındır fled the country.

The government, under an emergency decree, decided to take over the company. After a police search of the airlines’ hangars and aircraft, the ID cards of staff members were seized, and Tarkim Air’s license to use the hangars was revoked.

Despite the fact that Gülen denied the accusation and called for an international investigation into the coup attempt, President Tayyip Erdoğan — calling the coup attempt “a gift from God” — and the Turkish government launched a widespread purge aimed at cleansing sympathizers of the movement from within state institutions, dehumanizing its popular figures and putting them in custody.

More than 100,000 civil servants were sacked from state jobs, over 40,000 detained and more than 24,000 arrested over links to the Gülen movement. The AKP government also closed or seized thousands of institutions, including schools, universities and business associations, over alleged ties to Gülen.