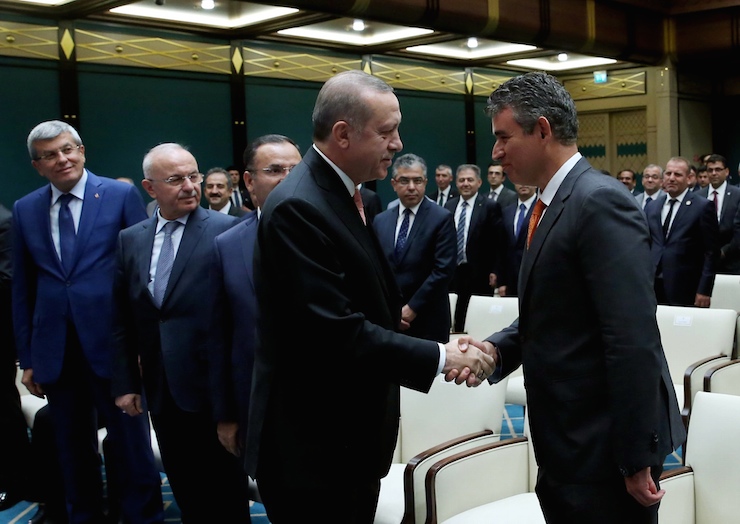 Amid increasing allegations of torture in Turkish prisons and international reports voicing concern over the rise of abuse in the wake of a July 15 coup attempt, Metin Feyzioğlu, president of the Turkish Bar Association (TBB), argued in Washington that there is no evidence of torture in Turkey.

Speaking at the Carnegie Endowment for International Peace in Washington, D.C., on Thursday, in a self-contradictory remark Feyzioğlu said, “We do not have definitive evidence of torture, but there were some photos in the first days [of the post-coup period].”

Despite Feyzioğlu’s remarks denying the existence of torture in Turkish prisons, Amnesty International stated on July 30 that they have credible reports that Turkish police in Ankara and Istanbul are holding detainees in stress positions for up to 48 hours, denying them food, water and medical treatment, and “verbally abusing and threatening them.” The international watch-dog organization’s reports went on to state, “In the worst cases some have been subjected to severe beatings and torture, including rape.”

In the post-coup period, Feyzioğlu, who was a former critic of the Recep Tayyip Erdoğan regime in Turkey, made statements supportive of Erdoğan’s narrative of the failed coup of July 15.