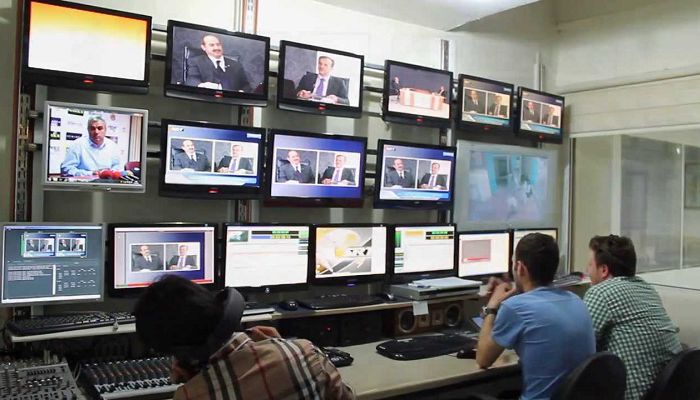 Turkey’s media watchdog, the Radio and Television Supreme Council (RTÜK), has shut down the Uşak-based ART TV, ART Radio and Uşak Klas Radyo as part of an investigation into the Gülen movement.

The government accuses the movement of masterminding a coup attempt in July despite the latter having denied any involvement.

The three media outlets have been added to a list of 160 media outlets previously shut down by government decrees issued under post-coup emergency rules.

Meanwhile, a total of 119 journalists are currently under arrest in Turkey.