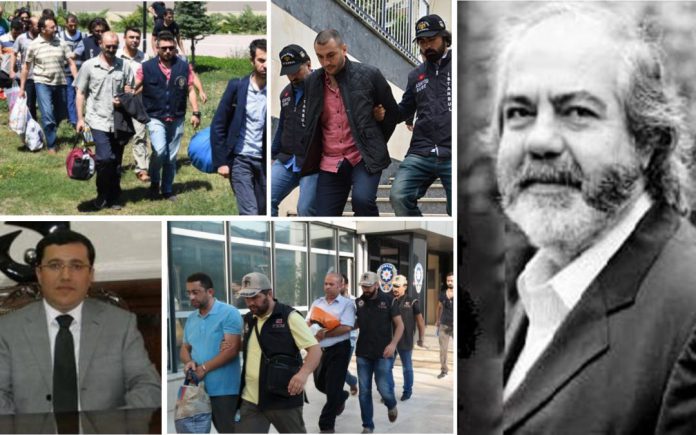 At least 22 people have been arrested while 143 others were detained over the past 24 hours, according to Turkish news agencies.

Police carried out the operations in 16 provinces across Turkey. The arrestees over the past day primarily comprise shopkeepers and other civilians.

After 12 days in police custody, columnist/academic Mehmet Altan was formally arrested on terror charges on Thursday.