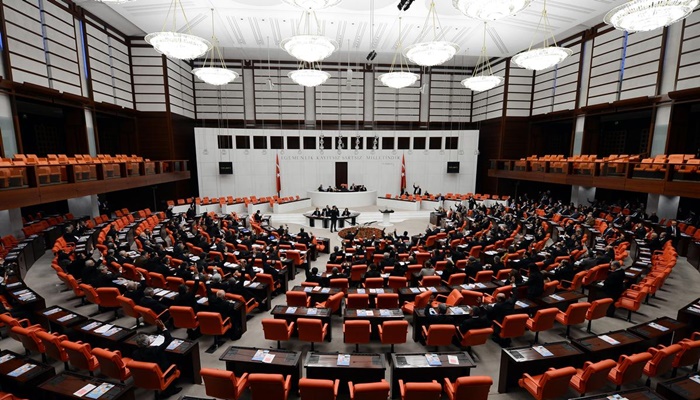 A motion seeking to extend the mandate of the Turkish Armed Forces to conduct military operations in Iraq and Syria for another year has been sent for approval to the Turkish Parliament by Prime Minister Binali Yıldırm.

The vote for the motion is expected to take place before Oct. 2, when the current authorization expires.

The motion authorizing the government to launch military incursions into Iraq was first adopted in 2007. In 2014 the motion was extended to include Syria for possible operations against the Islamic State in Iraq and the Levant (ISIL) and other groups.

When the Syria, Iraq cross-border motion was put before Parliament in 2015, the Justice and Development Party (AKP), the Republican People’s Party (CHP) and the Nationalist Movement Party (MHP) all supported it, while the Peoples’ Democratic Party (HDP) voted against.

Turkey launched an operation called Euphrates Shield to clear ISIL from Jarabulus and the border region on Aug. 24, 2016.