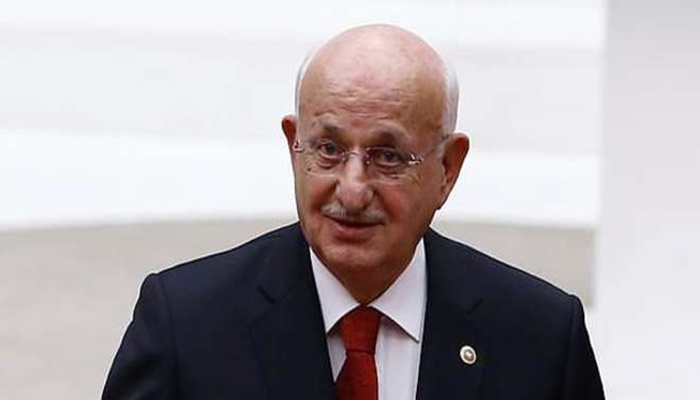 At a time when the country’s main opposition leader has called on the Turkish government to repair damage to the Parliament building caused by bombings during a failed military coup on July 15, Parliament Speaker İsmail Kahraman has revealed plans to turn the damaged part of the building into a museum.

In remarks that appeared in the Cumhuriyet daily on Tuesday, Republican People’s Party (CHP) leader Kemal Kılıçdaroğlu called on the Turkish government to remove the wreckage in the Parliament building caused by the bombings of coup plotters during the July15 coup attempt, saying that keeping the wreckage there paints a weak picture of Turkey.

Turkey survived a military coup attempt on July 15 that killed over 240 people and wounded more than a thousand others. The Parliament building was among the structures attacked by the coup plotters.

The government refused to repair the damaged sections of the building and had taken visiting foreign officials to see them in an attempt to demonstrate the violence of the coup attempt.

When asked about Kılıçdaroğlu’s call by reporters during a meeting in Istanbul on Tuesday, Kahraman said: “All the damaged floors, doors and windows have been repaired and continue to be repaired. Yet we have decided to keep the bombed area surrounding the office of our prime minister and turn it into a democracy museum.”

The parliament speaker said foreign visitors will be taken to see this museum so that they can understand the nature of the threat Turkey faced.