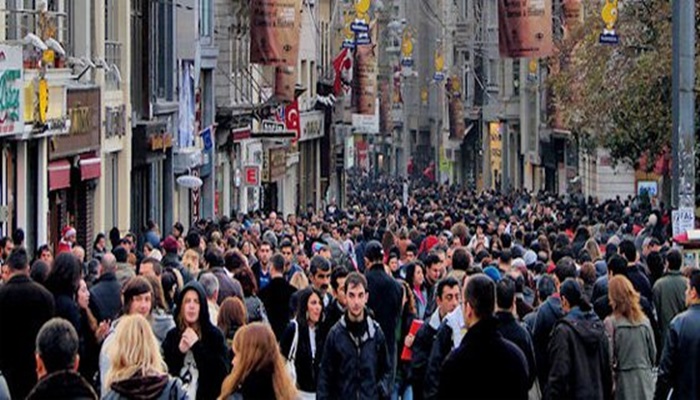 Turkey’s unemployment rate rose to 10.2 percent in June, a return to double digits with an increase of 0.8 percent compared to May, the Turkish Statistics Institute (TurkStat) has announced.

The unemployment rate was recorded at 9.6 percent in June of last year.

The rate of unemployment in the non-agricultural sector has risen to 12.2 percent with an increase of 0.5 percent, while the unemployment rate among youths has reached 19.4 percent, jumping by 1.7 percent.

The number of unemployed in Turkey has now exceeded 3.1 million.