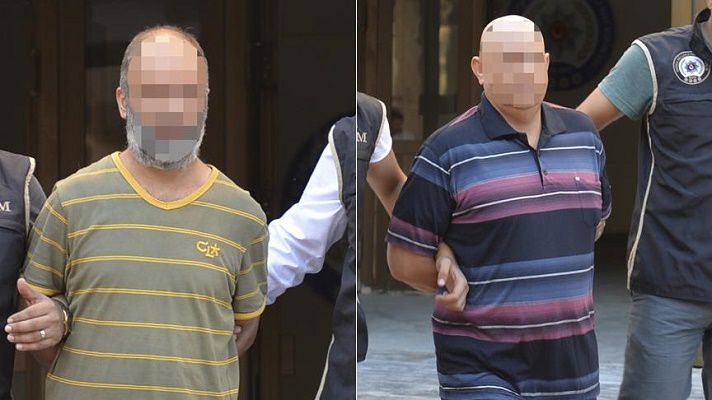 According to the official Anadolu news agency, the suspects were planning a car-bomb attack and have links to the terrorist Islamic State in Iraq and the Levant (ISIL).

Turkey has continuously been targeted by ISIL, and hundreds of people have died in ISIL terror attacks. Since January 2016, ISIL has fired 83 rockets across the Syria border, killing 21 people and injuring more than 80 others.

The terrorist group targeted a wedding ceremony in the southeastern province of Gaziantep, killing 54 people, most of them children, on Aug. 20 of this year.