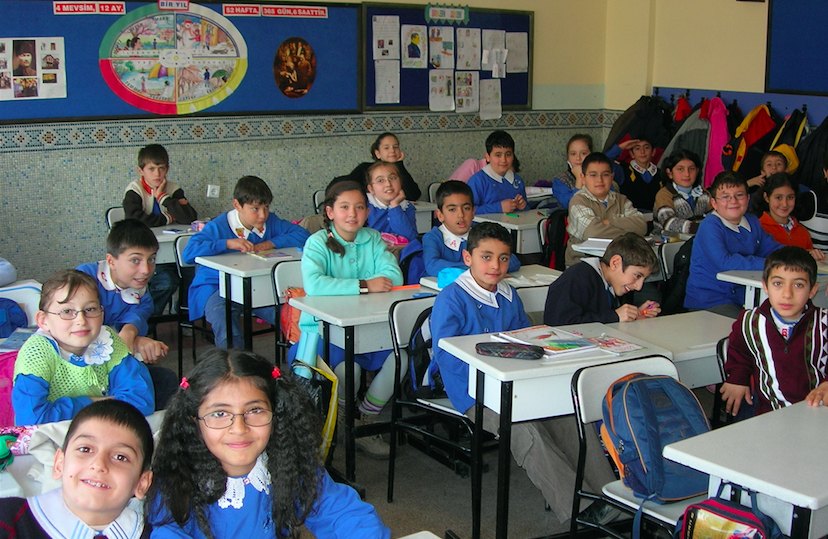 With only days to go until the new school year kicks off, education unions are calling on authorities to consider a delay in the start of classes due to a lack of teachers that emerged amid a government purge of civil servants following a coup attempt on July 15.

Nearly 1 million students are expected to be affected by the purge as their teachers have been suspended or fired by the government, Veli Demir, head of the Eğitim-İş union, said on Friday.

While some 30,000 teachers were removed from the civil service, another 20,000 were suspended, Demir added.

An “inconsistency” regarding teachers, among other problems, requires the government to delay the opening of school for one or two weeks, he maintained.

More than 100,000 people have been sacked or suspended to date from state institutions, while the government has detained some 43,000 people and arrested 24,000 over alleged links to the Gülen movement.

The movement stands accused of orchestrating the July 15 coup despite successive statements denying any involvement.

Nearly 18 million students are expected to go back to school after summer vacation on Sept. 19.