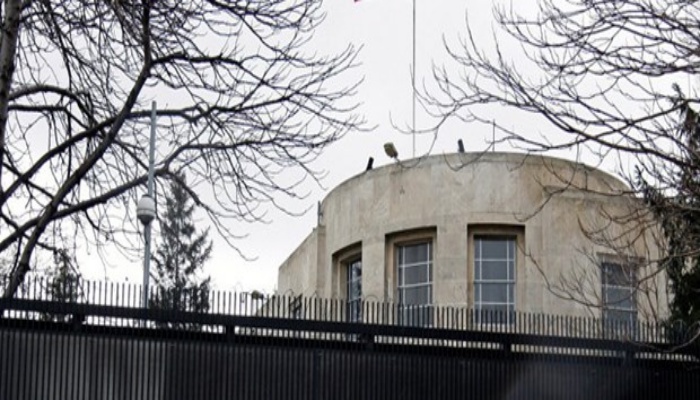 Britain’s Foreign & Commonwealth Office has announced the shutdown of the UK Embassy in Ankara on Friday for security reasons, coming a day after Germany’s decision to close all its diplomatic missions in Turkey for several days.

The Gov.UK website announcement did not provide details of the security threat, but it is highly likely that British intelligence would have received credible security threats in Ankara.

As in previous bombing attacks against İstanbul Atatürk Airport, İstiklal Avenue, and in Ankara, the foreign diplomatic missions of Germany and the US had taken measures prior to the attacks and kept their missions closed.

Turkish authorities have not made any statement regarding the German and British decisions.