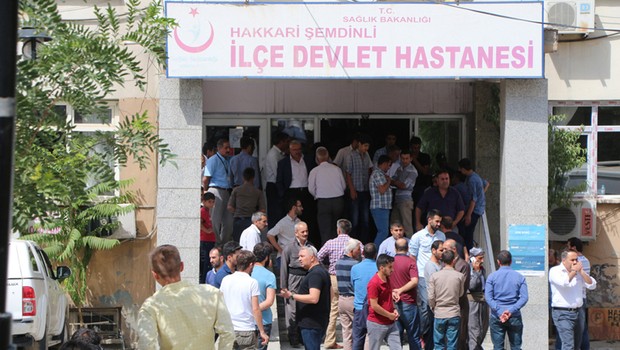 A politician from the ruling Justice and Development Party (AKP), Ahmet Budak, died on Wednesday in an armed attack in the Şemdinli district of Hakkari province in southeastern Turkey.

Budak ran for Parliament from the AKP ranks in the general elections held last November but failed to be elected.

The attack, in which Budak was critically injured, took place in front of his house. He was rushed to Şemdinli State Hospital where he died from his wounds.