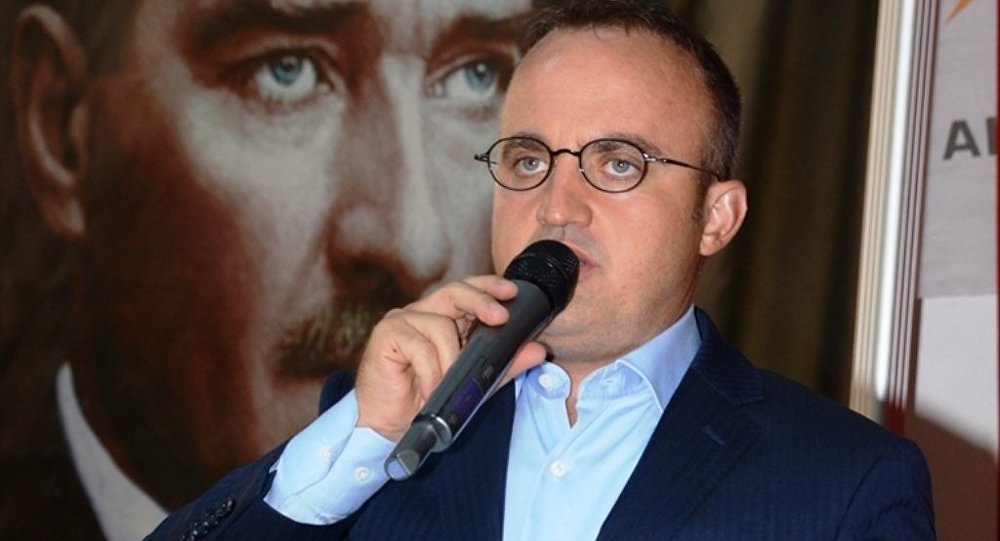 Justice and Development Party (AKP) deputy group chairman Bülent Turan has said the recent appointment of trustees to some municipalities run by the pro-Kurdish Peoples’ Democratic Party (HDP) is not sufficient and that trustees should be appointed to take over the entire party.

Speaking at a meeting of his party in the western province of Çanakkale on Tuesday, Turan said: “I think the appointment of trustees [to the HDP-run municipalities] is not sufficient for them. Trustees should also be appointed to their party [the HDP], their door and their mentality.”

The Interior Ministry appointed trustees to 28 local municipalities on Sunday, 24 of which were allegedly linked to the terrorist Kurdistan Workers’ Party (PKK), while the other four were allegedly connected to the faith-based Gülen movement.

HDP Co-chairperson Figen Yüksekdağ described the move as a coup against the will of the people, calling for mass protests against the decision on Sunday.

Over the past decades, Turkey has closed down many pro-Kurdish political parties and jailed dozens of Kurdish politicians claiming that they have links to the PKK.