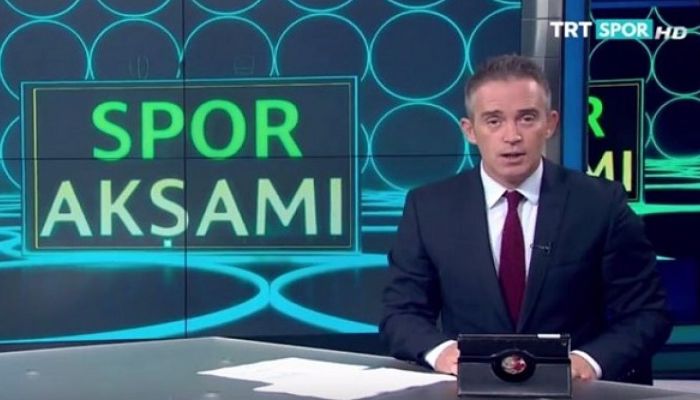 A crackdown that has followed a failed coup in Turkey has completely gone off the tracks, with the state-run TRT Spor even failing to air encounters in the country’s first division football league due to a lack of personnel.

It has already been two weeks since the start of the season, and the channel has not broadcast any matches.

The Fanatik daily said the problem will be around for a while as administrative investigations within the broadcaster are still under way.

Turkey has already detained 43,000 people and arrested 22,000 over their alleged links to the Gülen movement, which the government accuses of masterminding the coup attempt in July.

To date at least 100,132 people have been either sacked or suspended from state institutions for the same reason.