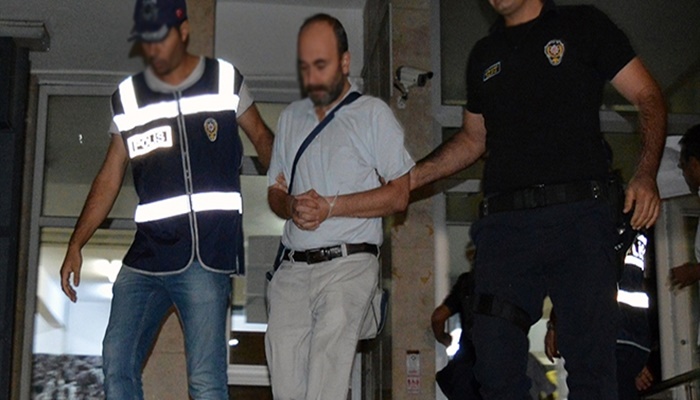 A total of 25 people including faculty members and personnel at Malatya’s İnönü University were arrested over coup charges, bringing up the already high-number of academics jailed over their alleged ties to the July 15 failed coup bid, on Thursday.

Nearly 23,000 people from all walks of life have been under arrest since the failed coup attempt.