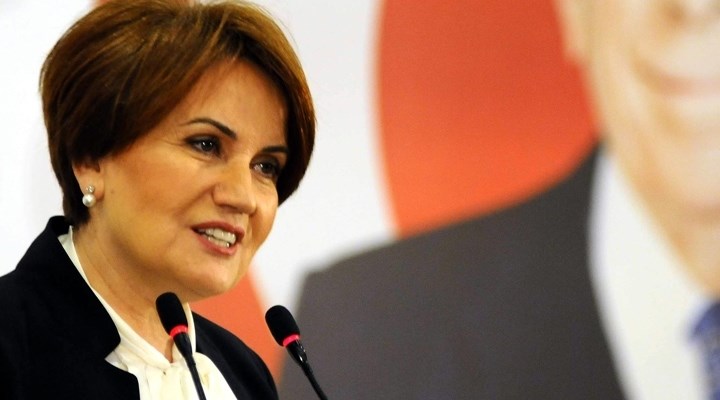 The disciplinary board of the Nationalist Movement Party (MHP) on Thursday decided to expel dissident member and former MHP leadership candidate Meral Akşener from the party.

The board’s decision was made by unanimous vote.

The party had referred Akşener and an emergency convention delegation to the disciplinary board last month, demanding their expulsion on the grounds that they violated Article 11 of the party bylaws outlining party membership and the party’s mission and responsibilities.

Ayhan Erel, Ali Sağır and Mehmet Bilgiç were members of the delegation that organized an emergency convention, aimed at challenging the leadership of longstanding MHP leader Devlet Bahçeli.

Erel was detained on July 28 and released the next day as part of an ongoing investigation into the Gülen movement, which is accused by the government of masterminding a failed coup attempt on July 15 despite a lack of any evidence to this effect.