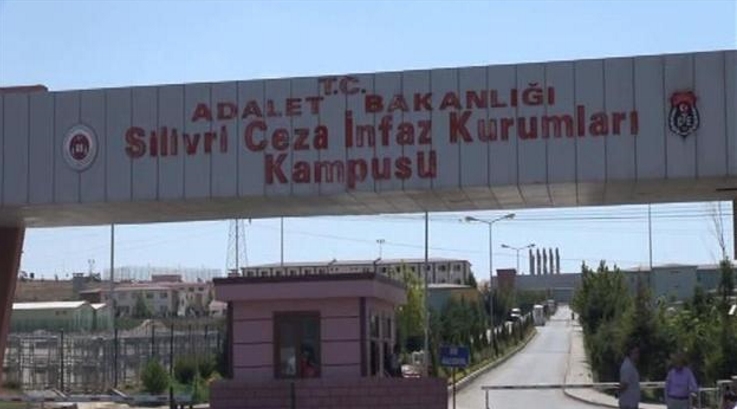 A report prepared by Republican People’s Party (CHP) Deputy Chairpersons Veli Ağbaba and Zeynep Altıok has revealed that severe human rights violations are being committed in Turkey’s prisons, with inmates subjected to various kinds of maltreatment, according to a report in the Cumhuriyet daily on Thursday.

In the report Alpay, who was arrested last month as part of an operation against the pro-Kurdish Özgür Gündem daily, says: ”Rights are being violated in the prison wards. … They behave towards us as if we were in a state of war.”

Alpay, Özgür Gündem’s publishing consultant board member, was arrested as part of the investigation launched into the closed daily.

The Istanbul 8th Criminal Court of Peace ordered the arrest of Alpay on charges of membership in a terrorist organization and disrupting the unity of the state, among other accusations, and the possibility that she might flee the country if released.

Singer Seki, who was put behind bars in 2014 for drug dealing, said while everyone else facing the same charges were released, she still has not been freed.

”Isn’t the time I spent in prison enough if I was made into a scapegoat?” she says in the report.

Another inmate who spoke to the CHP officials, Sarıdede, said prison staff committed many acts of torture after a recent riot in Bakırköy Prison.

She said she saw a prison staff member, Ö.T., hitting the genitals of inmates and was terrified to see that.