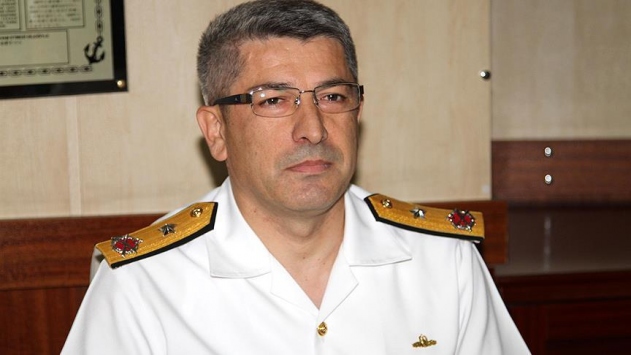 Turkish police have detained two admirals who are on the government’s black list and a naval commander and his daughter for helping the two flag officers hide from authorities.

The admirals, who are wanted by the government as part of its investigation into the Gülen movement, had gone into hiding to avoid detention. TRT Haber reported that a naval commander had helped them hide as his daughter had rented an apartment for the wanted admirals in Istanbul.

The police said the admirals were preparing to flee abroad by way of the Greek islands.