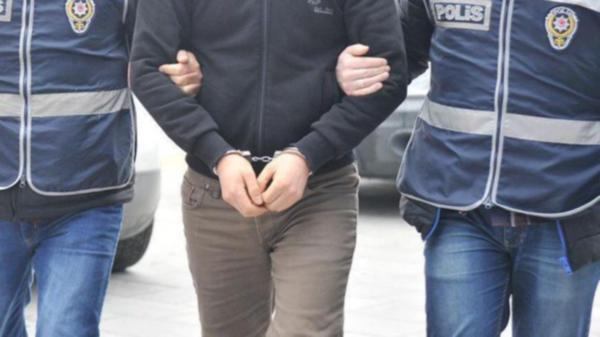 Sixteen people have been jailed pending trial in Ankara over suspected links to the terrorist Islamic State in Iraq and the Levant (ISIL), the Cumhuriyet daily reported on Monday.

Turkish police recently detained 20 ISIL suspects in an operation on several locations in Ankara. Sixteen of them were referred to court after being interrogated by prosecutors.

Following a hearing the court sent them to Sincan Prison in Ankara on strong suspicion of ISIL links, the daily reported.

The Turkish police recently intensified its efforts to crack down on ISIL’s networks across the country to ward off potential bombing attacks after the Turkish military’s incursion into Syria to dismantle ISIL’s strongholds in northern Syria across the border from Turkey. Backed by Turkish tanks, troops and F-16s, rebels were able to take Jarabulus, which had been under the control of the extremist group.

The group vowed to strike back at Turkey by launching attacks inside the country.