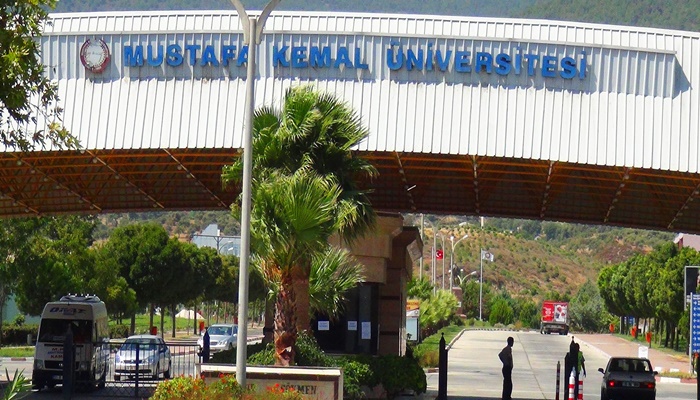 Hüsnü Salih Güder, the former rector of Hatay Mustafa Kemal University (MKÜ), was arrested on Friday along with 14 other faculty members on accusations of ties to the Gülen movement, on which the government placed the blame for a July 15 coup attempt.

Critics have blasted the Justice and Development Party (AKP), accusing it of capitalizing on the coup attempt in order to cleanse every dissenting voice from within state institutions

Some 51,000 civil servants including 2,346 academics were fired with a decree issued on Thursday. Academics who signed a pro-peace declaration earlier this year and an atheist associate professor are among the 2,346 dismissed.

Turkey survived a military coup attempt that killed over 240 people and wounded more than a thousand others on July 15. Immediately after the putsch, the government along with President Recep Tayyip Erdoğan pinned the blame on the Gülen movement and launched a widespread purge aimed at cleansing sympathizers of the movement from within state institutions, dehumanizing its popular figures and putting them in custody.