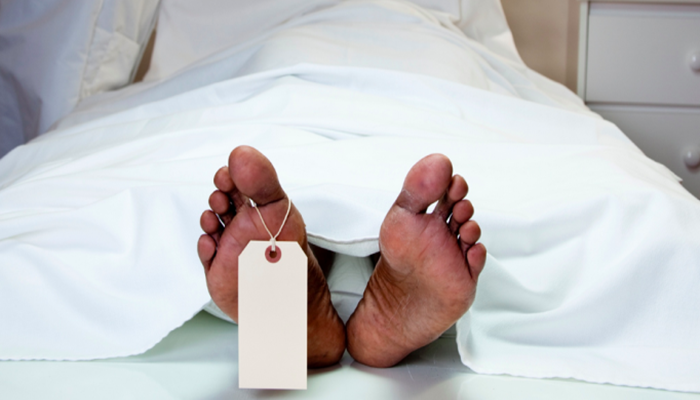 A prison guard who was arrested on suspicion of alleged links to the Gulen movement was found dead in a prison in the western province of İzmir on Sept. 1.

Ömer Ç. was among the suspects arrested on Aug. 31 in a probe launched by the İzmir Chief Public Prosecutor’s Office into the failed July 15 coup attempt.

Ömer was a prison guard, who like a number of his colleagues in İzmir, had been implicated in the investigation.

No statement regarding the cause of Ömer Ç.’s death has been released, and his body has been sent to the İzmir Council of Forensic Medicine for an autopsy. (Turkey Purge)