Lens to play for Fenerbahçe 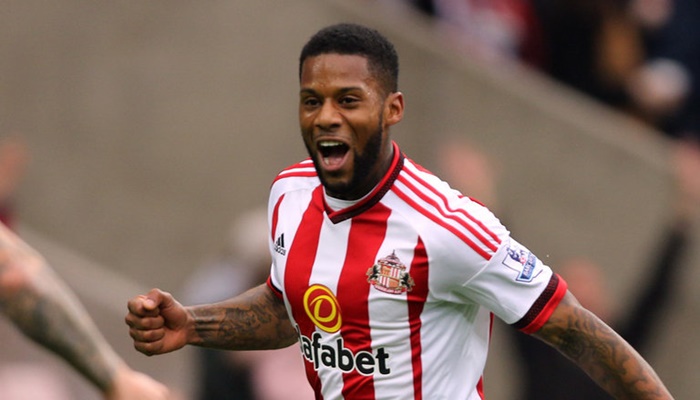 The Fenerbahçe football club has announced that it has agreed to sign a one-year loan deal with Sunderland’s Jeremain Lens.

“The Dutch player (29) will play for Fenerbahçe this season. The details of the signing ceremony will be made public later,” a statement released by the club on Tuesday said.

As a versatile attacking player, Lens began his career at AZ Alkmaar. He has played for N.E.C., PSV Eindhoven, Dynamo Kiev and Sunderland.