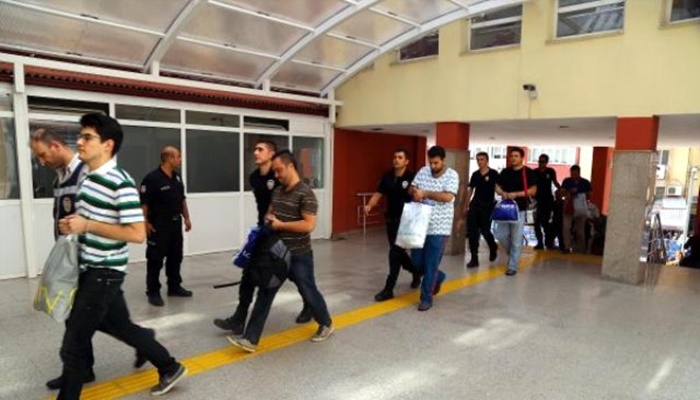 A Turkish court on Saturday ruled for the arrest of 10 academics at Kocaeli University, increasing the already-high number of intellectuals taken under custody as part of an investigation into the Gülen movement, which the government accuses of masterminding a July 15 coup attempt.

Police detained 21 academics on Aug. 20. While 11 were released – four of them on probation – the remaining 10 were put under arrest.

Turkey survived a military coup attempt on July 15 that resulted in the deaths of 240 people and wounded a thousand others. While the government accuses the Gülen movement of masterminding the putsch, the movement has repeatedly denied such claims, condemning any intervention into a democratically elected government.

Some 82,000 people have been purged from state bodies, 40,000 detained and 20,000 arrested since the coup attempt. Arrestees included journalists, judges, prosecutors, police and military officers, academics, governors and even a comedian. (Turkey Purge)