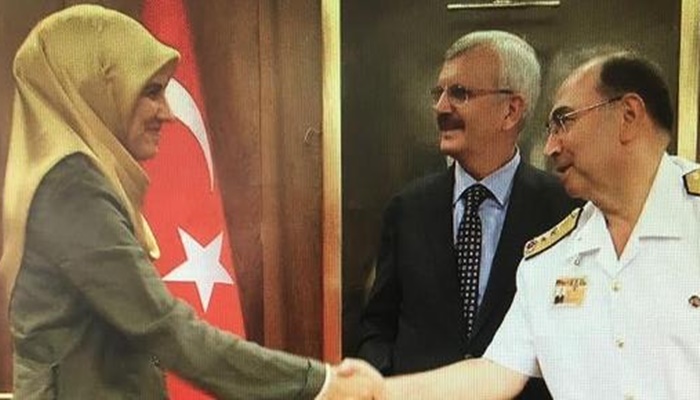 Following a government decision to subordinate military hospitals, which used to operate under the General Staff, to the country’s Health Ministry, the name of one branch of the Gülhane Military Medical Academy (GATA) has been changed and a new head doctor has been appointed to the hospital.

The former head doctor of the hospital, who is also a military member, handed over his post to the new head physician, a civilian, at a ceremony on Saturday.

As part of the government decision, 32 military hospitals across 26 provinces of the country have been subordinated to the Health Ministry.