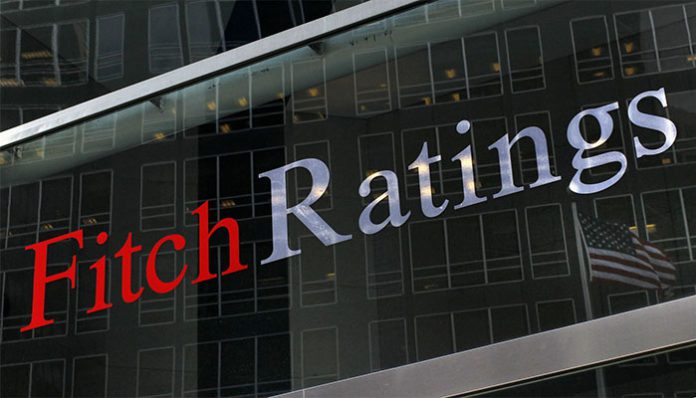 Global rating agency Fitch has downgraded the outlook of 15 Turkish banks following a change in its sovereign rating criteria.

In a statement on Aug. 26, the agency said it had revised downward the long-term local currency Issuer Default Ratings (IDR) of such lenders by one notch.

“This [changes] was driven by the change in Fitch’s sovereign rating criteria, which now requires the presence of two key factors to achieve an uplift of the Long-Term Local Currency IDR above the Long-Term Foreign Currency IDR, which are not present in Turkey: (i) strong public finance fundamentals relative to external finance fundamentals, and (ii) previous preferential treatment of local currency creditors relative to foreign currency creditors,” read the statement.