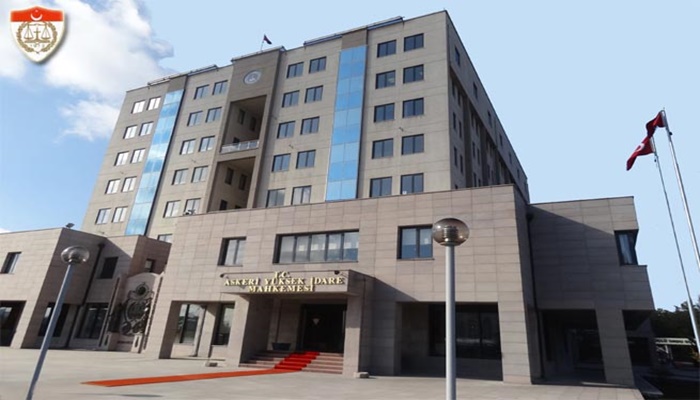 As part of a post-coup-attempt witch-hunt targeting the Gülen movement, the Ministry of Defense has dismissed 196 military court judges and prosecutors over links to the movement, reported the Cumhuriyet daily on Saturday.
The state-run Anadolu news agency reported on July 20 that the Defense Ministry sacked at least 262 military court judges and prosecutors as part of an investigation launched after a failed coup attempt on July. 15.
Turkey survived a military coup attempt that killed over 240 people and wounded a thousand others, on July 15. Immediately after the putsch, the government along with the President Recep Tayyip Erdoğan pinned the blame on the Gülen movement without credible evidence.
Some 82,000 people have been purged from state bodies, nearly 40,000 detained and 20,000 arrested since the coup attempt since the coup attempt. Arrestees include journalists, judges, prosecutors, police and military officers, academics, governors and even a comedian.