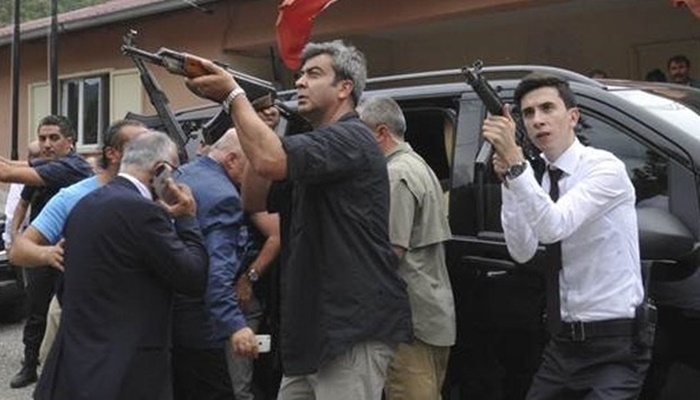 The terrorist Kurdistan Workers’ Party (PKK) on Friday claimed responsibility for an attack targeting Turkey’s main opposition leader, Kemal Kılıçdaroğlu, on Thursday; however, it denied the attack was aimed at Kılıçdaroğlu.

A member of the Turkish security forces was killed in the attack launched by the PKK on the convoy of Republican People’s Party (CHP) leader Kılıçdaroğlu in Artvin province.

The PKK said its militants targeted a military vehicle belonging to the Turkish gendarmerie special forces and had no idea Kılıçdaroğlu was there.

The incident took place near the district of Andanuç when Kılıçdaroğlu was on his way to Artvin from Şavşat.