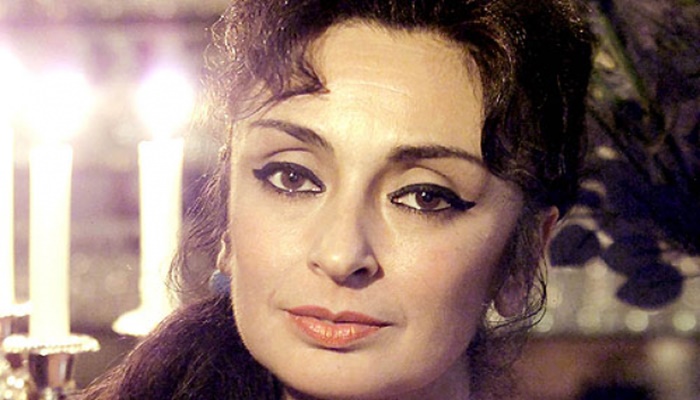 Lawyer and human rights activist Eren Keskin, formerly the co-editor of the Özgür Gündem newspaper, was released by an İstanbul court under judicial supervision after testifying on Thursday.

A detention warrant was issued for Keskin after the closure of the newspaper on Aug. 16, and the daily’s editor-in-chief, Zana Bilir, and Managing Editor İnan Kızılkaya were arrested by an İstanbul court on Tuesday on charges of “membership in an armed organization” and “disrupting the unity and integrity of the state.”

Speaking in front of the İstanbul Courthouse after her release, Keskin told reporters that the detention warrant was not related to any of her articles in Özgür Gündem but said she thinks it involved her serving as co-editor of the daily for a short period of time.

A Turkish court ordered the interim closure of Özgür Gündem on Aug. 16 for allegedly having links to the terrorist Kurdistan Workers’ Party (PKK), which has been waging a war against the state, and for spreading “terrorist propaganda” on their behalf.