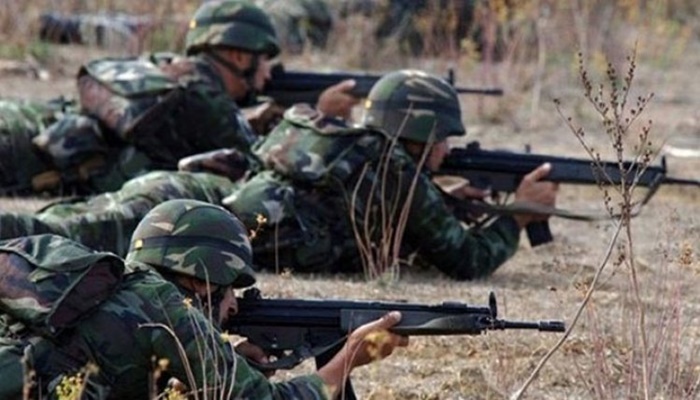 Five soldiers were killed on Wednesday in Turkey’s Diyarbakır and Bingöl provinces while participating in counterterrorism operations against the Kurdistan Workers’ Party (PKK).

The PKK attacked a commando unit located in the vicinity of Abalı and Tabantepe in Diyarbakır’s Lice district. Four soldiers died and eight were wounded in the attack, and additional forces were deployed to the area to pursue the terrorists.

Another soldier, Kerim Üye, from the western province of Afyonkarahisar, died when a land mine set by the PKK in Karlıova exploded.