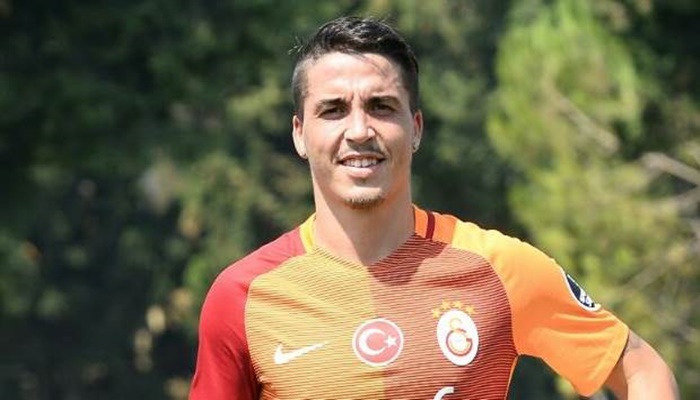 Josué Pesqueira of FC Porto signed a one-year loan deal with the possibility of a purchase option with Galatasaray on Tuesday.

The signing ceremony took place at the Florya Metin Oktay Facilities in İstanbul.

“This is the happiest time of my career. I received other transfer proposals from Turkish teams but preferred Galatasaray because I have been hoping to join Galatasaray,” said Pesqueira (25) after the ceremony. Pesqueira will receive 700.000 euros for the 2016-2017 football season.