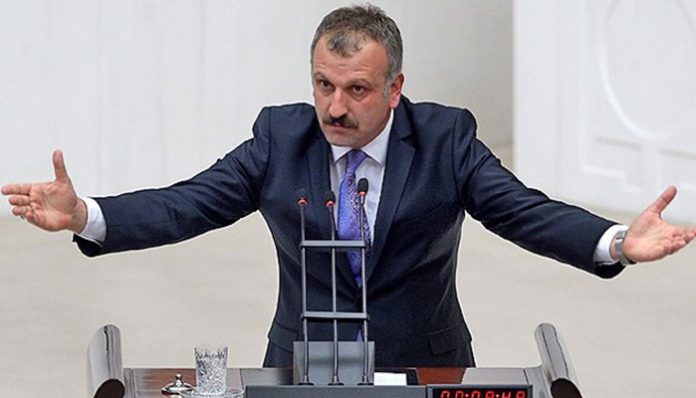 Oktay Saral, an advisor to President Recep Tayyip Erdoğan, said in successive tweets that people affiliated with the Gülen Movement, which is blamed by the AK Party government for the failed coup attempt of July 15, will be “coughed up blood.”
Posting tweets on his official Twitter account, Saral said:
“O, b*st*rds of Alamut! O, the assassins of Fethullah [Gulen]! O, the dogs of Pavlov, this world goes round not because of your masters, but because of god!”
“Guns pointed at this nation will be taken down! Assassins of Pennsylvania will coughed up blood,” Saral tweeted.
Turkish scholar Fethullah Gülen lives in self-imposed exile in Pennsylvania. Erdoğan and AK Party government accuse the Gülen movement of being behind the coup attempt and demanded extradition of Gülen from the US. Thousands of public servants, judges, prosecutors and journalists were detained by the Turkish police for allegedly having links to the Gülen movement. (Turkey Purge)