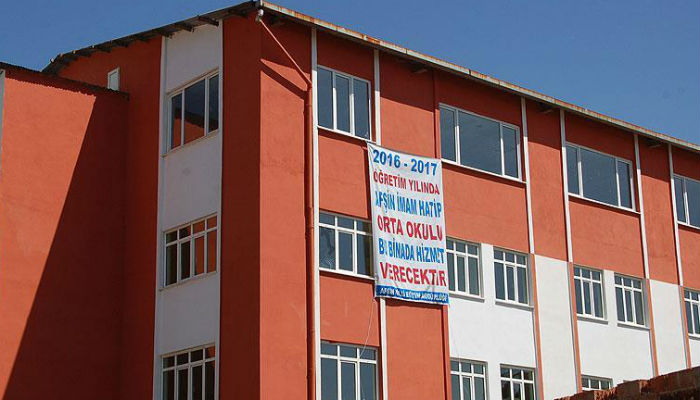 Some of the hundreds of schools linked to the faith-based Gülen movement which were closed down by a government decree last month are being turned into religious schools by the Justice and Development Party (AK Party) government.

The government’s decision to shut down and seize the assets of organizations linked to the Gülen movement came into force on July 23.

The decree, published in the Official Gazette, closed schools, hospitals, foundations, associations, unions and confederations linked to the Gülen movement inspired by Turkish-Islamic scholar Fethullah Gülen. Under the three-month state of emergency approved July 21, the decrees have the force of law and can’t be appealed. The government declared a state of emergency in the aftermath of a failed putsch on July 15. It accuses the movement of having masterminded the coup attempt despite a strong denial from the Gülen movement.

Some of the Gülen-linked schools in Turkey which were famous for their academic successes across the country and abroad have been turned into religious schools known as imam-hatip schools which offer predominantly religious education to students.

The famous Coşkun College and Anafen College in İstanbul’s Maltepe district are some of the Gülen-linked schools which have been turned into religious schools.

There are also some Gülen-linked prep schools which have been converted into religious schools after closure.

In a controversial speech in 2012, then Prime Minister and current President Recep Tayyip Erdoğan announced that his government wants to raise a “pious generation” in remarks that drew criticism from many who said the state should not be imposing a certain worldview and religion on its citizens.