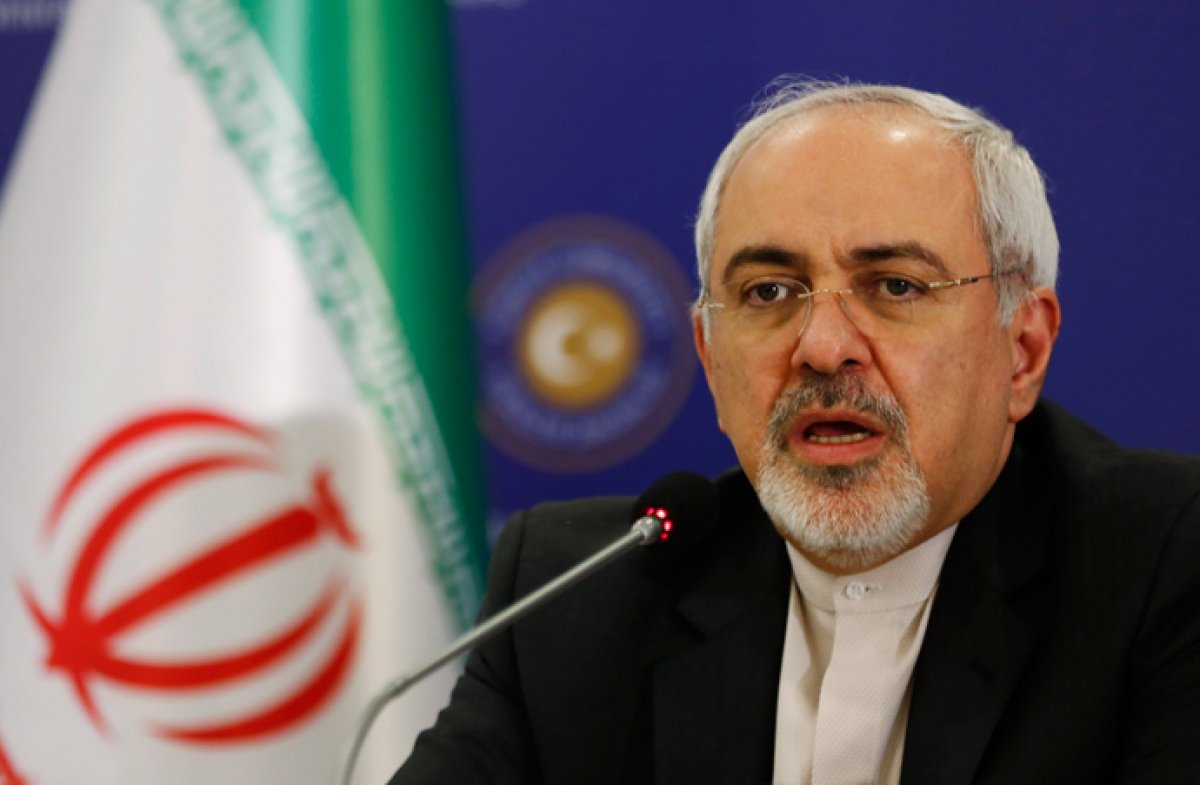 The foreign ministers of Turkey and Iran have pledged greater cooperation on resolving the Syria crisis, vowing to keep the dialogue open despite their differences.

At a joint news conference on Friday in Ankara, Turkish Foreign Minister Mevlut Cavusoglu and his Iranian counterpart, Mohammad Javad Zarif, said the two neighbouring nations have agreed to “keep closer contact” on the issue of “territorial integrity of Syria”.

Iran and Turkey have held opposing positions on Syria, with Iran backing the government of Syrian President Bashar al-Assad and Turkey advocating his departure.

Despite the differences, Turkey and Iran will “strengthen cooperation for a lasting peace in Syria”, Cavusoglu said.

Zarif also said that Iran was “ready to work and cooperate” with Turkey and Russia on the issue of Syria, adding it it welcomed “the new cooperation that has started” between Moscow and Ankara. Zarif added that their differences “can be resolved through dialogue”.

The Iranian official also expressed support to Turkey over last month’s failed coup attempt, praising the Turkish people for defying the “overthrow and use of force.”

US welcomes ‘clear commitment’ from Turkey to secure Kabul airport