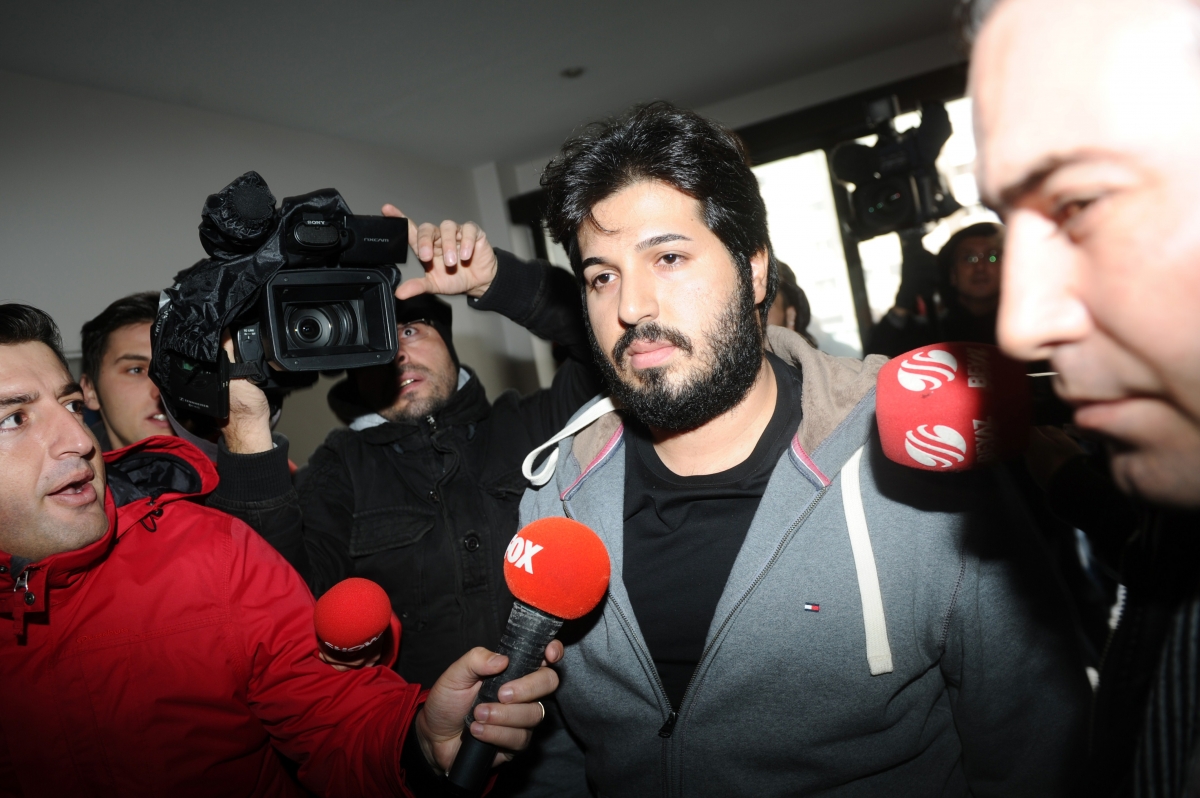 United States prosecutors asked a federal judge in New York on Monday to deny a motion by a Turkish gold trader to dismiss charges that he conspired to violate the United States sanctions on Iran.

The trader, Reza Zarrab, 32, was  arrested in March after he arrived in Florida with his family on a trip to Disney World and was sent to Manhattan to face charges.

Mr. Zarrab, who was born in Iran and moved to Turkey as an infant, has been accused of facilitating millions of dollars in transactions on behalf of Iran and other sanctioned entities through the use of front companies and false documents. He is also charged with conspiracies to commit money laundering and bank fraud.

Mr. Zarrab’s lawyers, in court papers filed last month, called the government’s case “unprecedented,” “problematic” and “a prosecutorial overreach of the first order.” They also argued that their client had entered the United States “firmly believing that his Turkish-based business did not run afoul of U.S. law.”

But prosecutors in the office of Preet Bharara, the United States attorney for the Southern District of New York, sharply disputed the defense’s position in court papers filed on Monday.

Mr. Zarrab’s case has been watched closely in Turkey, where in 2013 he was detained by the government during a corruption investigation of businessmen and ministers with close ties to Recep Tayyip Erdogan, then the prime minister and now president.