Journalist’s wife under custody as a hostage (VIDEO) 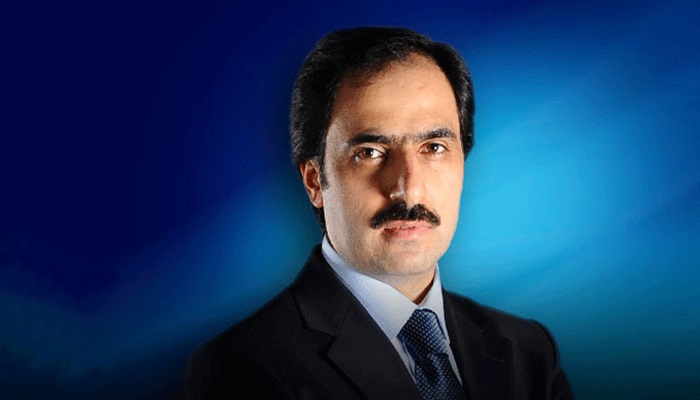 Cruelty in Turkey is continuing every day incrementally. After the failed coup attempt, witch-hunt-like detentions and arrests are drawing reactions from all over the world.

Witch-hunt towards media is not only restricted to the journalists who are in custody or being looked for. In Turkey, where the law is implemented through completely mafia-like methods, wanted people are being blackmailed by taking their families and relatives hostage.

Hacer Korucu, wife of the Chief Editor of Yarına Bakıs Newspaper Bulent Korucu, was taken into custody because her husband could not be found. There are threats regarding Hacer Korucu will not be released until Bulent Korucu surrenders.

Detention of Hacer Korucu in order to blackmail her husband to make him surrender – without any legal grounds- quickly became a trending topic on social media.

Unlawfulness and witch-hunt is not only limited to Bülent Korucu’s wife to be taken into custody as a hostage. In this completely lawless act, no lawyer can be found to advocate for Korucu family.

Bülent Korucu’s children are trying to make their voices heard on social media. Sakıp Korucu stated that they were threatened with detention by the police while his mother was being taken into custody.

Even the children’s request to see their mother because they are worried about her health was refused.

Bülent Korucu was only doing journalism that is his job. He held various senior positions in many media outlets until now. Lately he was the Chief Editor of the Yarına Bakıs Newspaper that was closed after the coup attempt. Bülent Korucu has 5 children. Now, all of them are worried about their mother and father’s fate.