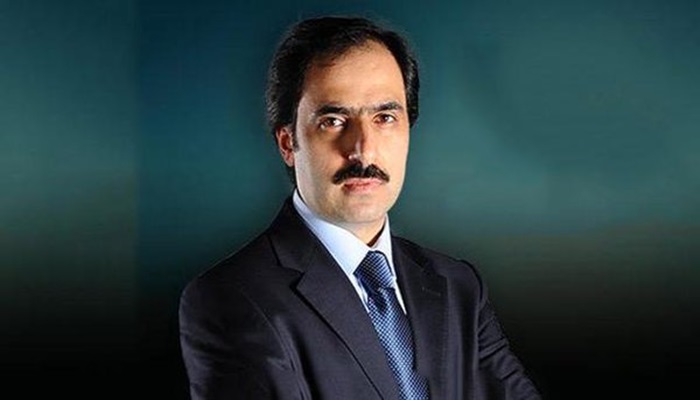 Turkish authorities have detained wife of a critical Turkish journalist and will keep her as a hostage until her husband surrenders to police, an episode that has long symbolized police states in the Middle East and Africa, but not Turkey.

Bülent Korucu, longtime top editor of Turkish weekly magazine Aksiyon and editor-in-chief of Yarina Bakis daily until the government shut it down this week, is wanted for arrest in connection to a coup attempt on July 15. He is among 88 journalists who were asked by prosecutors to be jailed on coup charges.

Less than half of these journalists sought by police have been detained since Monday and whereabouts of others are unknown. Authorities believe that they may have fled abroad as exiles at a time when crackdown on the media has culminated.

In eastern Turkish province of Erzurum, police officers stormed the house of Korucu, threatening family members and harassing them about the location of the journalist. Late on Saturday, the police took away Hacer Korucu, the journalist’s spouse, and told the family that they would keep her until Bülent Korucu shows up. Her son confirmed the bizarre police-hostage situation on Twitter.

There is no indication as to when and if journalist Korucu will return to save his wife. Tarık Korucu, Bülent’s younger son, said on his Twitter feed that police told family members that they will pick them up one by one until their father surrenders to police.

Korucu’s situation shortly jumped onto national debate on the social media, with activists and critical journalists blasting the government for emulating mafia tactics in a state that is supposed to be ruled by the law.