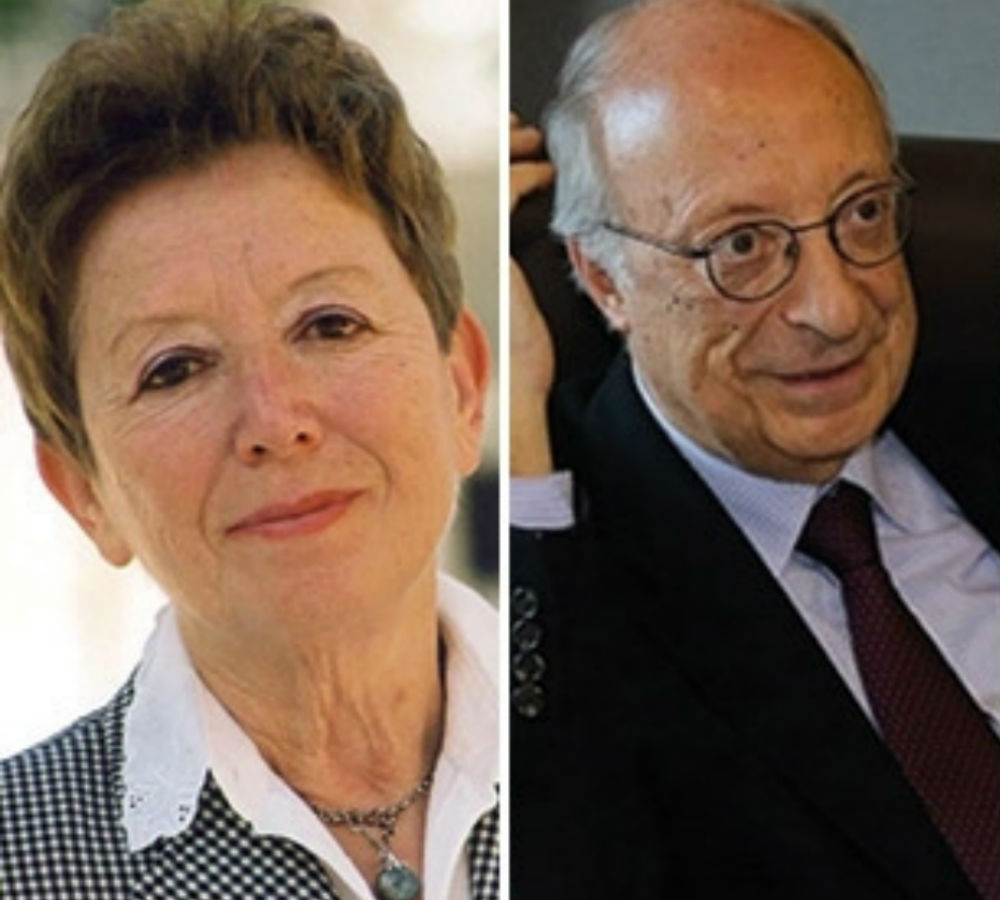 Declaration signed by 34 intellectuals, including writers, academics, journalists and activists, urges Turkish government not to use emergency decrees for any other purposes than to bring coup plotters to justice and to stop suspension of constitutional rights during the state of emergency.

“Closing universities, associations, unions, foundations and media organs without a court ruling, seizing properties and purging large numbers of people are worrying practices. Photos revealed by media that show signs of battery and derogatory behavior [against those detained after attempted coup] must be investigated and malpractice and torture should not be allowed under any circumstances,” the intellectuals said in the declaration.

They also underlined that journalists, writers and academics cannot be said to be be linked to the failed coup attempt because they work at the media organs sympathetic to Turkish Islamic scholar Fethullah Gülen. “And it cannot serve as a justification for their detention,” they added.

Intellectuals urged the ruling Justice and Development Party (AK Party) to release unlawfully detained people, saying, “If there are not any evidence showing their links to the attempted coup, we see it as an immediate obligation for those detained journalists, writers and academics to be released at once.”

They finally said that they had expressed similar concerns during the Ergenekon trials. “We also emphasize today that Turkey can become a complete democracy only if the judiciary functions according to the modern rules and norms of law.”

The Ergenekon trials are a series of high-profile trials where 275 military officers, journalists and opposition lawmakers, all alleged members of a supposed organization called Ergenekon are accused of plotting against the Turkish government. Most of them received prison sentences.