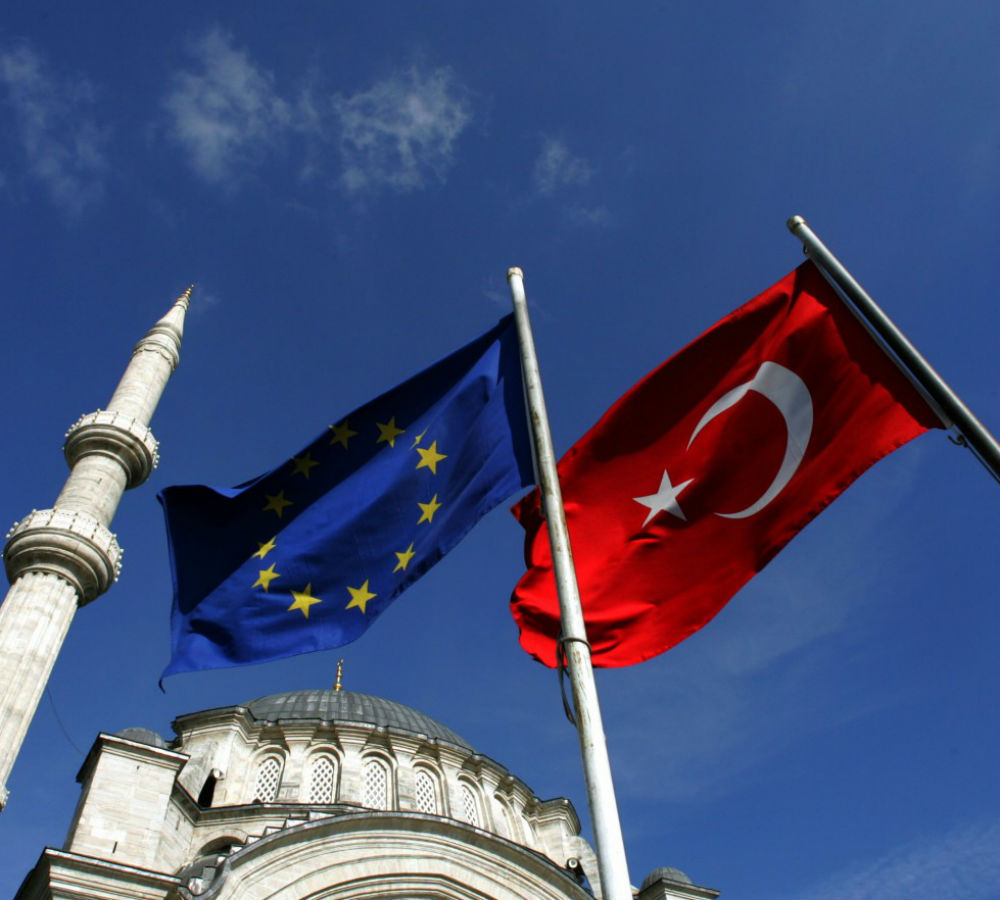 A European Union (EU) spokesperson has responded to a question by the Turkish Minute on the latest arrest warrants issued for nearly 100 journalists in Turkey, as part of a widening crackdown on media, saying that it is worrying.

“It is worrying that following the entry into force of the State of Emergency, arrest warrants have been issued against a large number of journalists.  Any alleged wrongdoing or crime should be subject to due process and the right of every individual to fair trial needs to be respected,” the spokesperson said.

Reminding that the EU had repeatedly stressed that Turkey, as a candidate country, needs to aspire to the highest possible democratic standards and practices, including freedom of the media, he added, “Any country negotiating its EU accession needs to guarantee human rights, including freedom of expression, in line with the European Convention on Human Rights (ECHR).”

“Free, diverse and independent media are essential in any democratic society. Without freedom of expression and freedom of the media, an informed, active and engaged citizenry is impossible,” he underlined.

The spokesperson also emphasized that the EU believes that it is important to continue to address important matters such as the press freedom as a key element of a continued constructive dialogue between the EU and Turkey.

A total of 131 media organs, including 45 newspapers and 16 TV channels, were shut down and more than 30 journalists were detained with decrees having force of law after a state of emergency was declared on July 20, following the failed coup attempt on July 15.