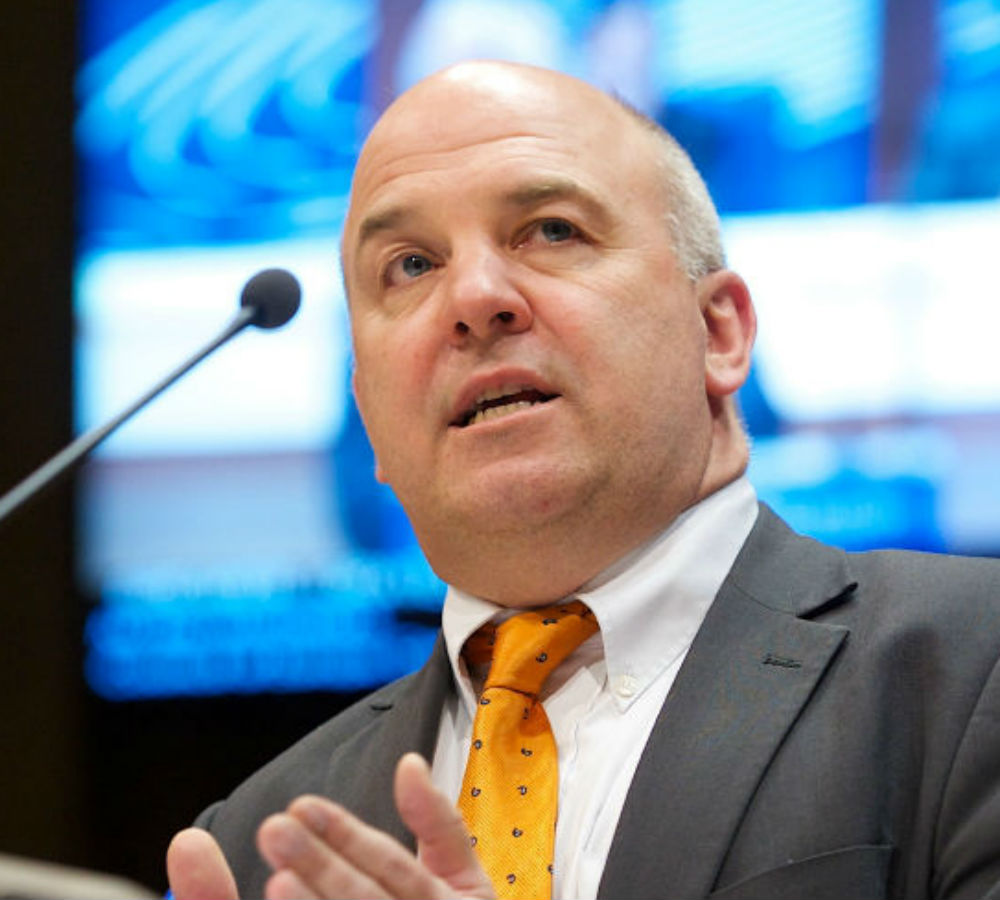 Nils Muiznieks, Council of Europe Commissioner for Human Rights, has expressed fear over noting detention conditions and allegations of torture in the aftermath of Turkey’s failed coup attempt on July 15.

Muiznieks stated that he examined the first decree with the force of law adopted within the framework of the state of emergency declared in Turkey on July 20 with profound concern.

“It is particularly striking that the present decree authorises detentions without access to a judge for up to thirty days,” Muiznieks underlined.

“I fear that the combination of extremely wide and indiscriminate administrative powers affecting core human rights and the erosion of domestic judicial control may result in a situation where the very foundations of rule of law are put in jeopardy and where the ECtHR [European Court of Human Rights] will have to face a huge number of new cases coming from Turkey,” the commissioner also pointed out.

Muižnieks said he thinks that Turkey will need to put mechanisms in place in order to ensure safeguards against abuse and to preserve separation of powers and the rule of law.

“I urge the Turkish authorities to take account of these very serious concerns which are meant in a spirit of constructive dialogue with a view to avoiding future human rights violations during the very difficult period Turkey is going through at the moment,” Muižnieks concluded.

The Turkish government managed to suppress the coup attempt and launched a large-scale crackdown across the country on media, public servants, judges, prosecutors and teachers, along with rebels within the army. Massive purges as well as many detentions and arrests continue to follow the failed coup attempt and the state of emergency.