Investigation launched against Fatih University staff after shut down 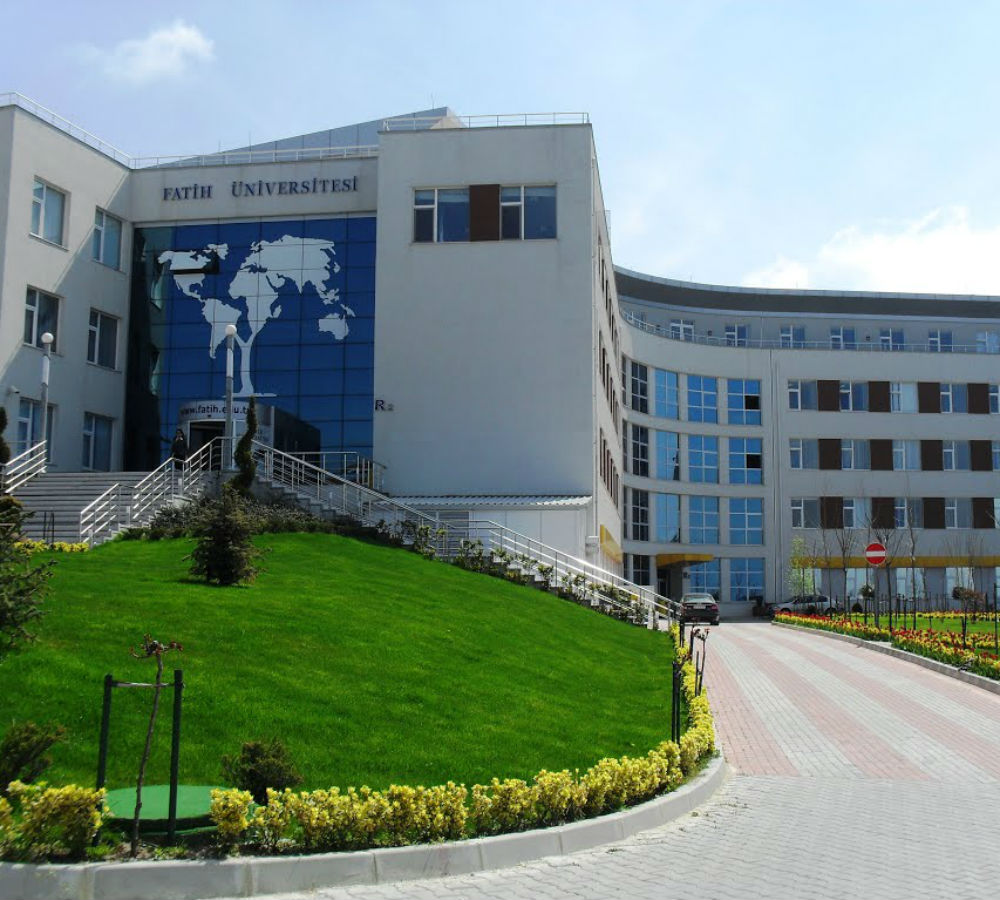 Investigation launched against staff members of the Fatih University, one of the 15 universities that were shut down as part of the first decree with the force of law issued by the Justice and Development Party (AK Party) government after a state of emergency was declared over the failed coup attempt on July 15.

Büyükçekmece Chief Public Prosecutor’s Office has launched the investigation against academics and other personnel at the university before it was shut down with the recent emergency decree.

On June 9, Bütükçekmece 5th Court of First Instance ruled to appoint trustees to the Health and Treatment Foundation, which established the Fatih University, in a government-led move targeting the sympathizers of the Gülen movement.