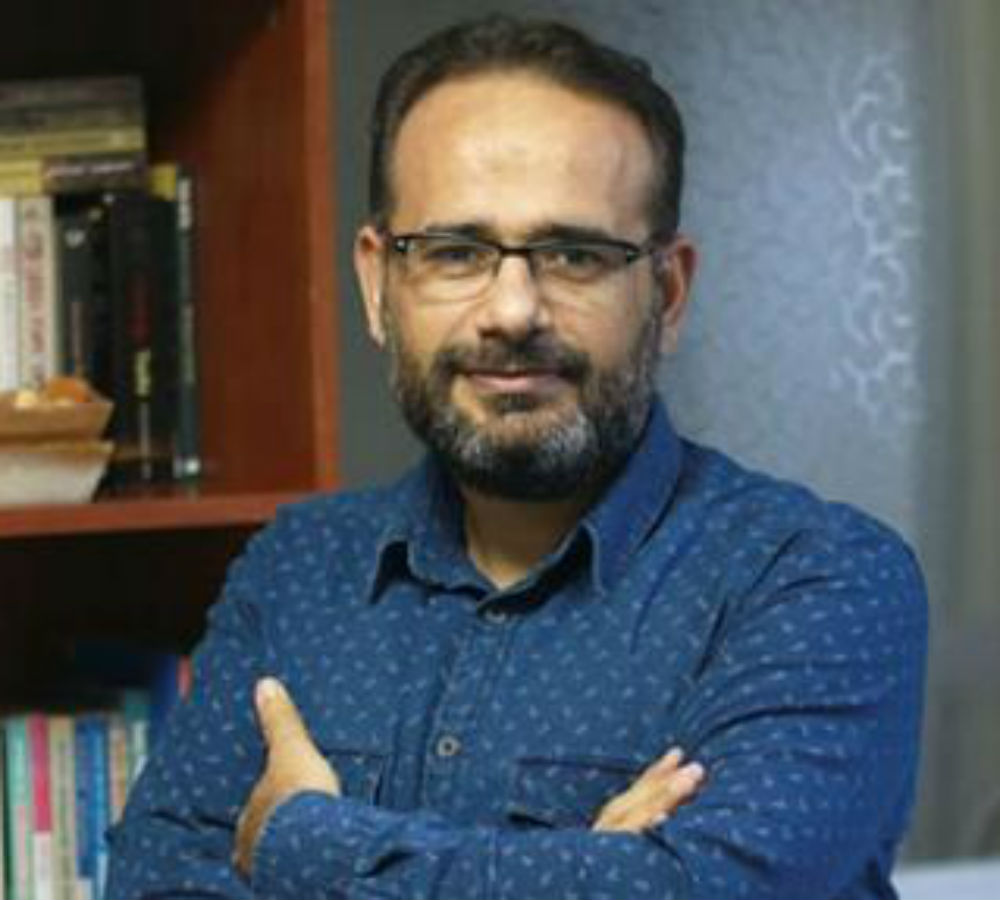 “Unfortunately, claims that police officers raided my house are true. I was not detained. I will just go to the prosecutor’s office to give my testimony,” Sefa said on his Twitter account on Friday.

The journalist also said that a Haberdar editor, İsa Siyi, was detained although the reason behind the detention was not known.

Sefa added that Sedat Laçiner, an academic and columnist at the Haberdar news portal, is also still in custody.

The ruling Justice and Development Party (AK Party) has widened its crackdown not only on media, but also in other important government bodies such as the judiciary and the military as well as a number of public servants.

Around 50,000 public servants were suspended from their duties due to allegedly having links to the July 15 failed military coup attempt that killed more than 200 people. A state of emergency was also declared by the government in the aftermath of the coup attempt.