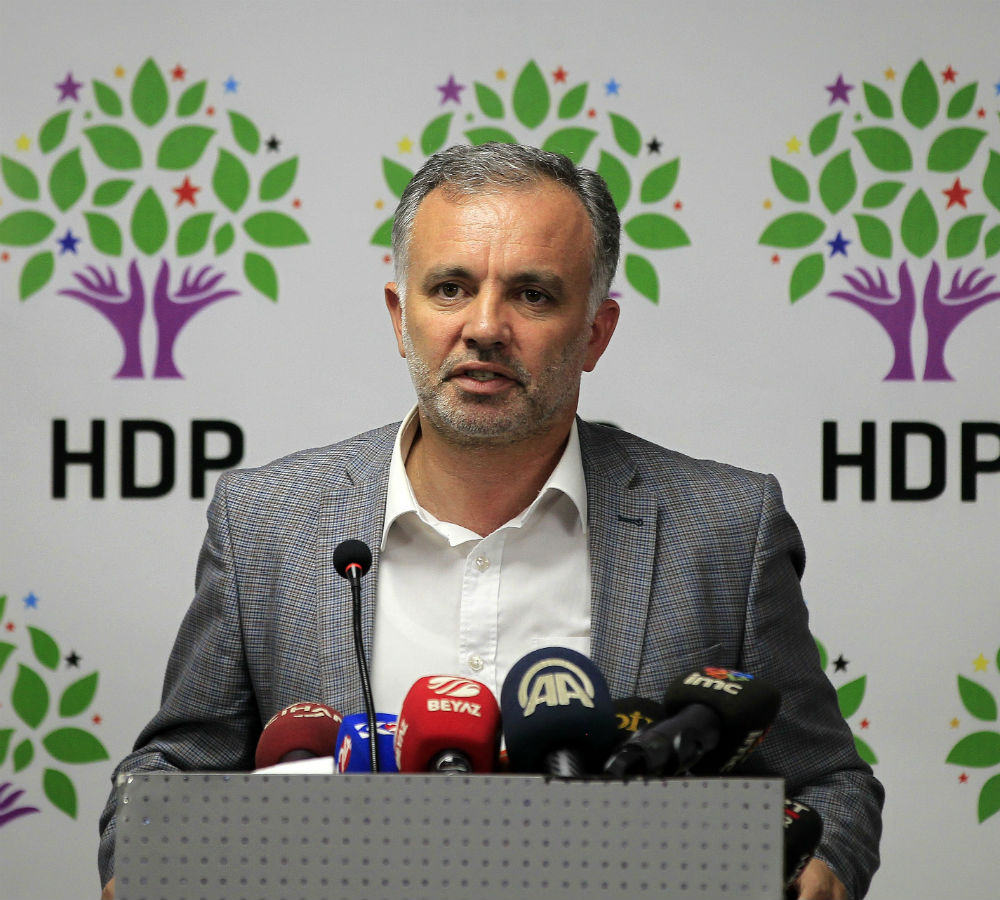 Ayhan Bilgen, spokesman of the pro-Kurdish People’s Democratic Party (HDP), has argued that imposing state of emergency to ramp up the crackdown across the country following last week’s failed military coup attempt has nothing to do with democracy.

“Putschists, too, declare state of emergency  and say that they do it for democracy,” Bilgen said Thursday on his Twitter account, referring to President Recep Tayyip Erdoğan’s remarks while announcing the 3-month state of emergency.

“This practice is certainly not against democracy, law and liberties. On the contrary, it is in the name of protecting and improving these values,” Erdoğan said on Wednesday. He claimed that the move was made in order to rapidly and effectively destroy the threat against rule of law and people’s fundamental rights.