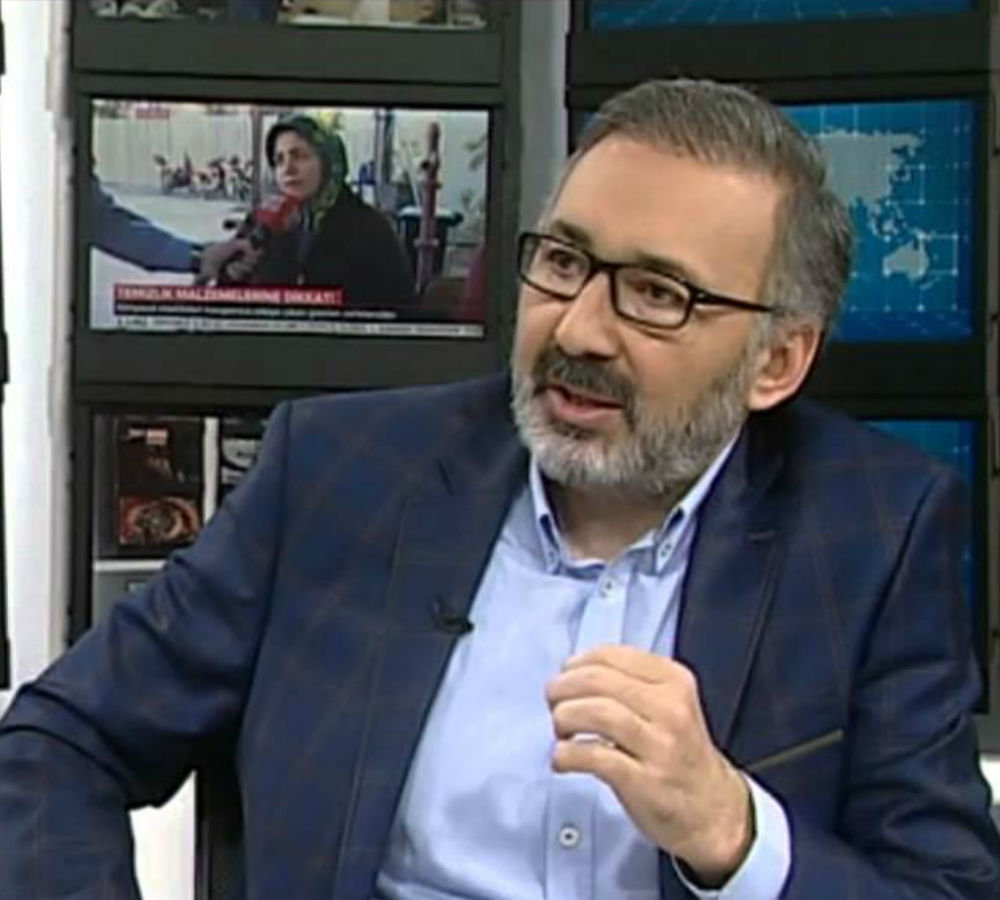 Pro-Erdoğan A Haber General Manager Alper Tan said that Turkish government had the right to attack house of Turkish Islamic scholar Fethullah Gülen — who is accused by senior government officials to be behind Friday’s coup attempt — in US with drones.

“If Fethullah Gülen poses a threat to Turkish state and government, Turkey has the right to attack Gülen with drones in Pennsylvania,” Tan said on his Twitter account on Tuesday.

However, reports say that the Gülen movement does not seem to have such a massive influence over the Turkish military, which is known for its Kemalist roots that is against the Gülen movement. The rebel soldiers who attempted to stage a coup named themselves as “Council of Peace At Home,” in a declaration they forcibly had delivered by the state-run broadcaster TRT on Friday night. “Peace at home, peace in the world” is a famous saying by Mustafa Kemal Atatürk, the founder of the Republic of Turkey.

The Gülen movement, also known as the Hizmet movement, carries out charitable activities all around the world, including education, distributing humanitarian aid and providing drinking water especially in African countries.

Since a massive corruption scandal that implicated then-ministers of the Cabinet erupted on Dec. 17, 2013, Erdoğan and the Justice and Development Party (AK Party) government claimed that the graft investigation was a “coup attempt” against his government and accused the Gülen movement of being behind it. The sons of ministers, well-known business people, a district mayor, a director of a state-owned bank, and many high-profile figures, who were arrested as part of the investigation, were released and the prosecutors who initiated the case were later imprisoned as a result of political interference. However, four Cabinet ministers were forced to resign.

The major graft case was closed by other prosecutors who replaced them, with all the charges against politicians and business people being dropped. A parliamentary investigation against the four ministers was also dropped with AK Party votes. The graft probe had implicated then-Prime Minister Erdoğan, members of his family and senior AK Party figures.