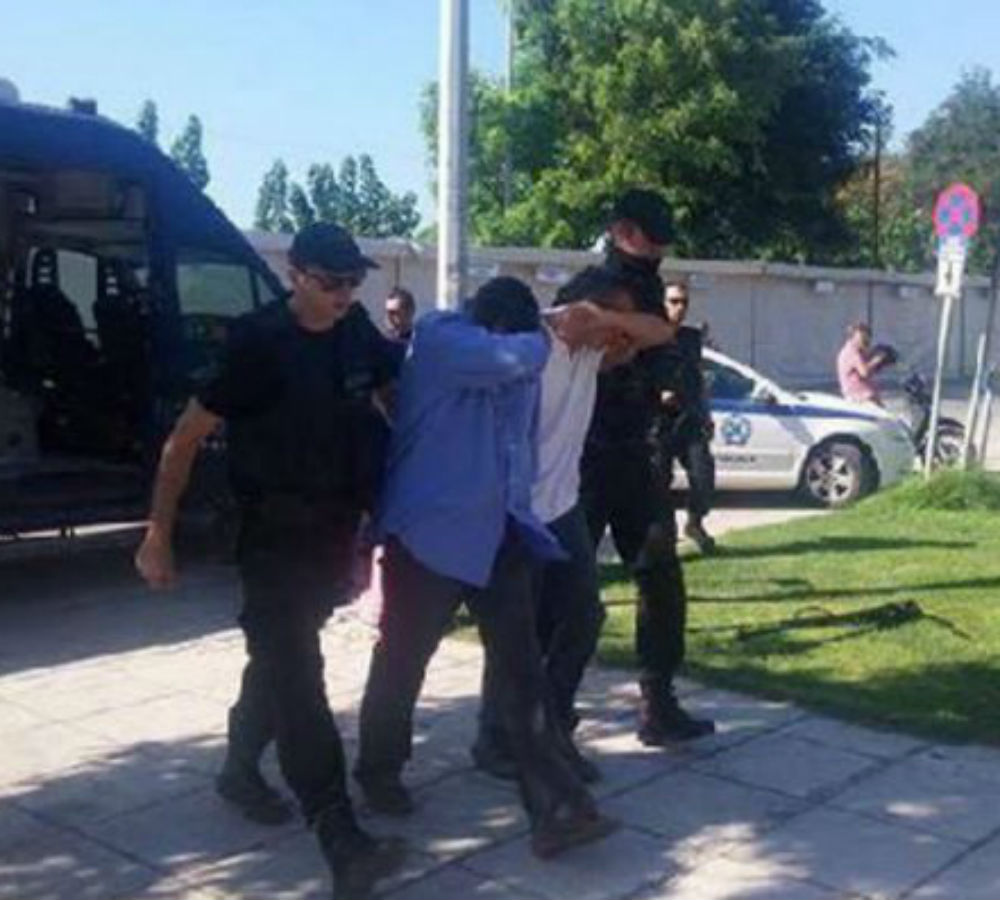 Eight members of the Turkish army, who fled to Greece in a helicopter after a military coup against the government failed, were brought before a prosecutor in Alexandroupolis, a northern Greek city, on Sunday.

Turkish military officials are accused of crossing into Greece illegally and jeopardizing the friendship between the two countries.

The officials reportedly landed in Alexandroupoli by a Turkish army helicopter and sought political asylum after being detained by Greek police on Saturday.

Turkish Foreign Minister Mevlüt Çavuşoğlu tweeted out that the government demanded that Greece immediately turn the eight rebel soldiers over to Turkey.