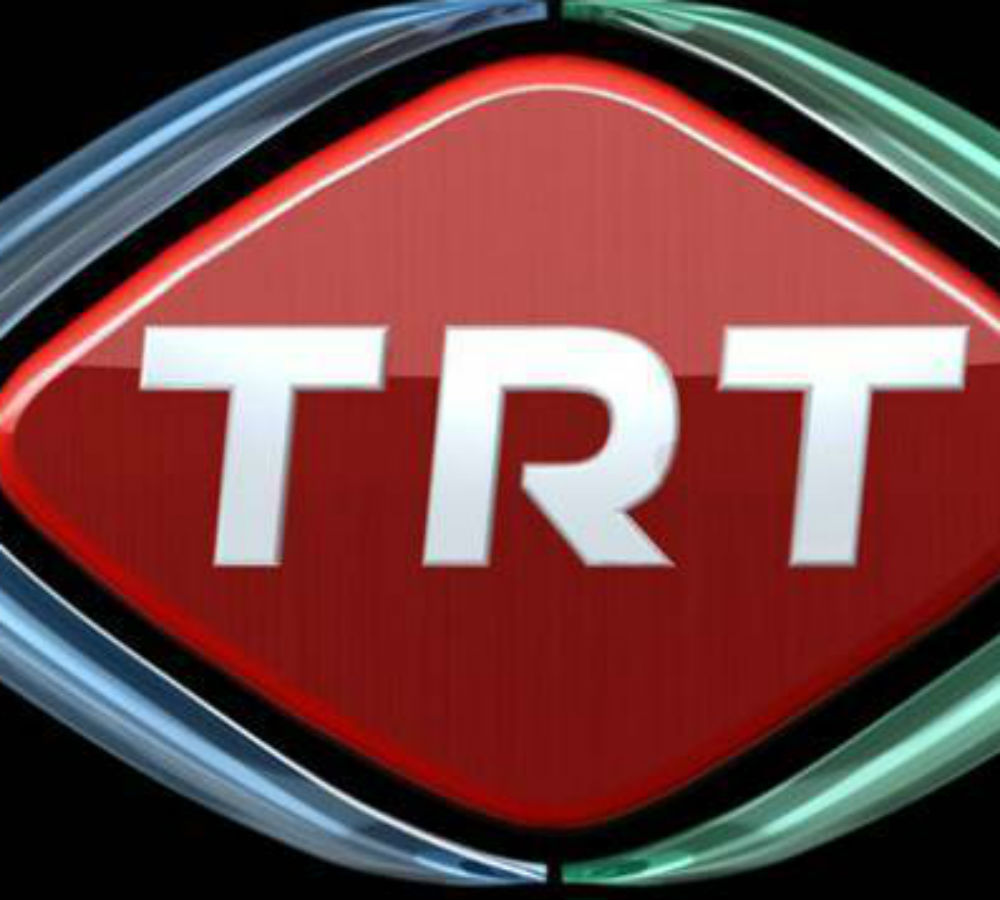 The state broadcaster TRT was occupied by the Turkish Armed Forces (TSK) and a statement issued by the TSK was read out loud by a TV host, declaring a takeover of the government and a curfew across the country.

On the other hand, Defense Minister Fikri Işık told the media that the TSK statement is not valid and released without the approval of the top TSK officials. Işık said “Our people will protect democracy.”

President Recep Tayyip Erdoğan spoke to a TV channel via Face Time call, saying that there was an attempt of uprising by certain groups and that it will be overcome. Erdoğan called the people to take to streets, saying “I am expecting all the people to take to airports, public squares and streets. We will overcome this. Our people should feel assured. Our prime minister made the necessary statement. The policemen who are involved in this will be punished in the strongest terms.”