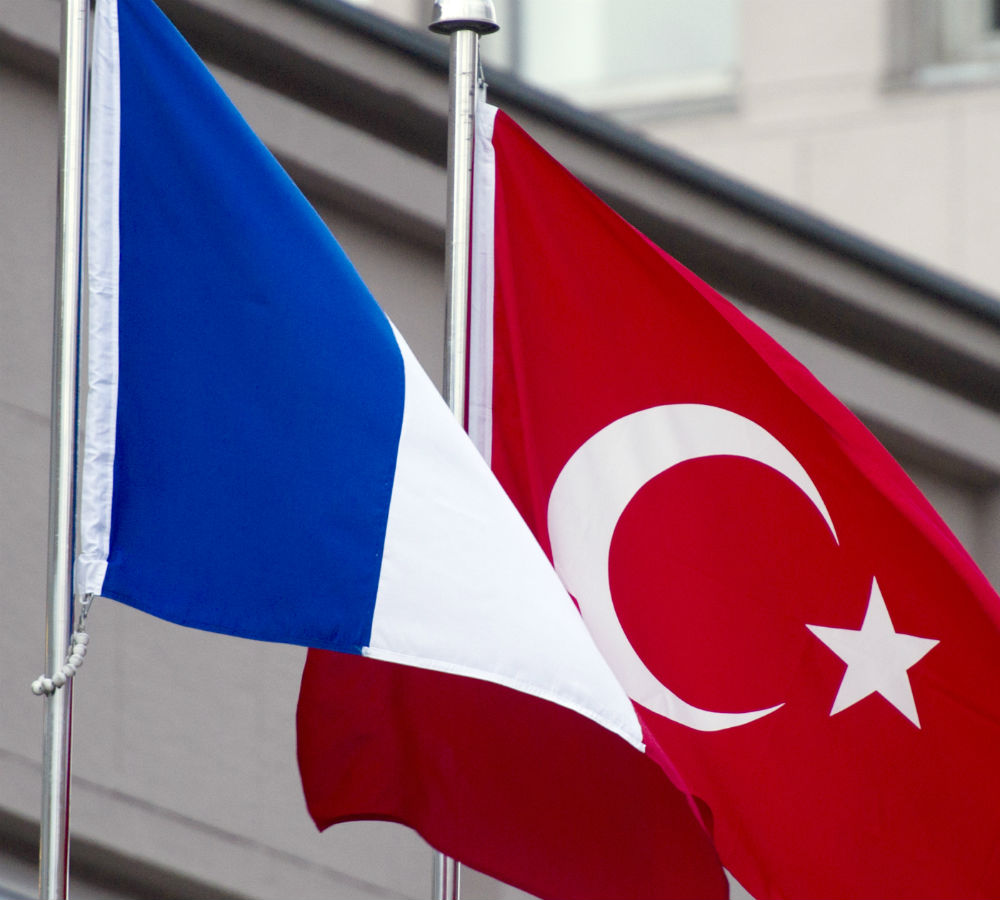 The French embassy in Ankara announced on Wednesday that it cancelled planned events to mark July 14, the National Day of France in the Turkish provinces of Ankara, İstanbul and İzmir due to security concerns.

The statement issued by the embassy also declared that French diplomatic missions in Turkey’s main cities have been shut down until further notice.

The French Consulate General in Istanbul was to hold a reception to mark National Day on Wednesday, while French missions in Ankara and İzmir had planned events for Thursday.

“For security reasons, July 14th receptions planned in Ankara, Istanbul and Izmir are cancelled,” the embassy said in a statement, adding that it had informed the Turkish authorities of the decision and was in close contact with them.

“The embassy of France in Ankara, as well as the consulate general in İstanbul will be closed from Wednesday July 13, 1 p.m. until further notice,” it also said.

Speaking to the press about the issue on Wednesday, Turkey’s EU Minister Ömer Çelik said that Ankara capital is as safe as Paris, London and Berlin. “It is new situation that global terror threatens the whole geography. Best way to cope with it is to continue doing what we do in our everyday lives,” Çelik added.

Turkey faces multiple security threats, including from the Islamic State and the Levant (ISIS) militants, who are blamed for a triple suicide bombing at İstanbul’s Atatürk airport two weeks ago. The attack claimed lives of 45 people and wounded more than 200, being the deadliest in a series of bombings this year in the country.