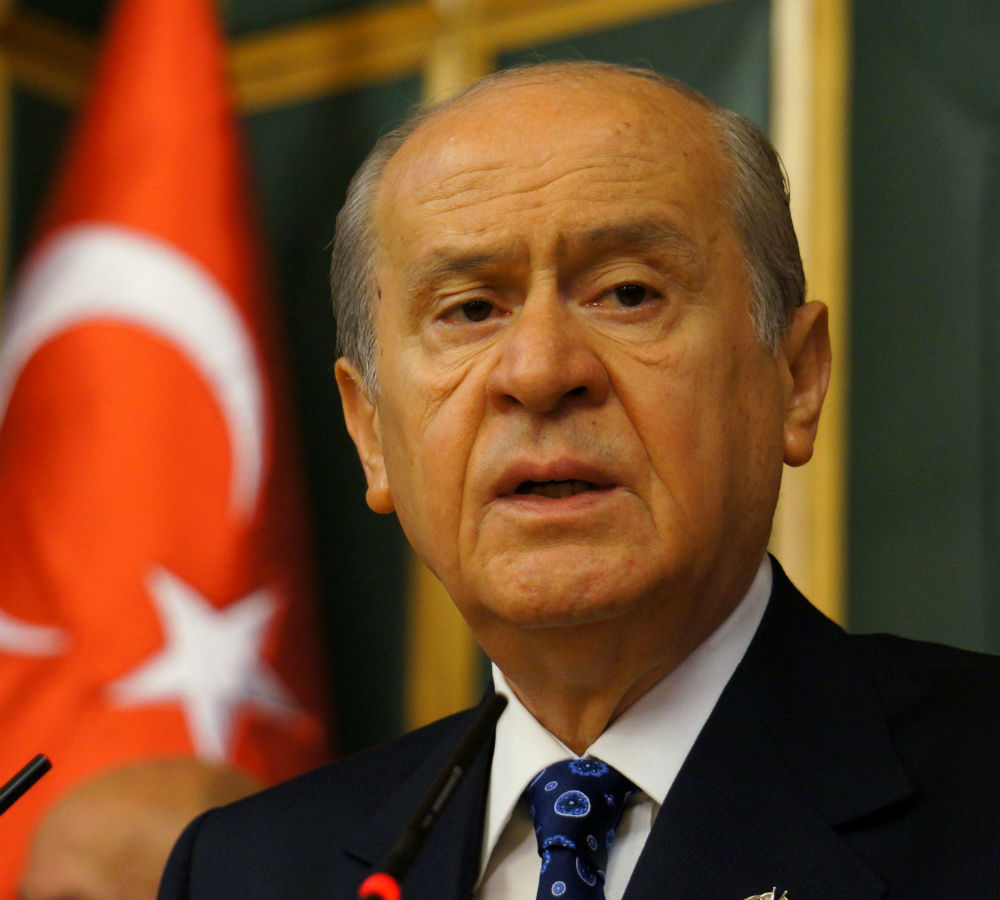 Devlet Bahçeli, leader of the opposition Nationalist Movement Party (MHP), was reportedly summoned to court to testify for the summary of proceedings filed against him.

The Ankara Chief Public Prosecutor’s Office summoned Bahçeli to testify in the Ankara Courthouse around 2 a.m. on Wednesday.

Bahçeli was among the 138 lawmakers to be effected by the bill that called for a constitutional amendment to lift their immunity from prosecution. The bill, which was proposed by the ruling Justice and Development Party (AK Party) on April 12, was passed in Turkish Parliament’s General Assembly with 376 votes on May 20.