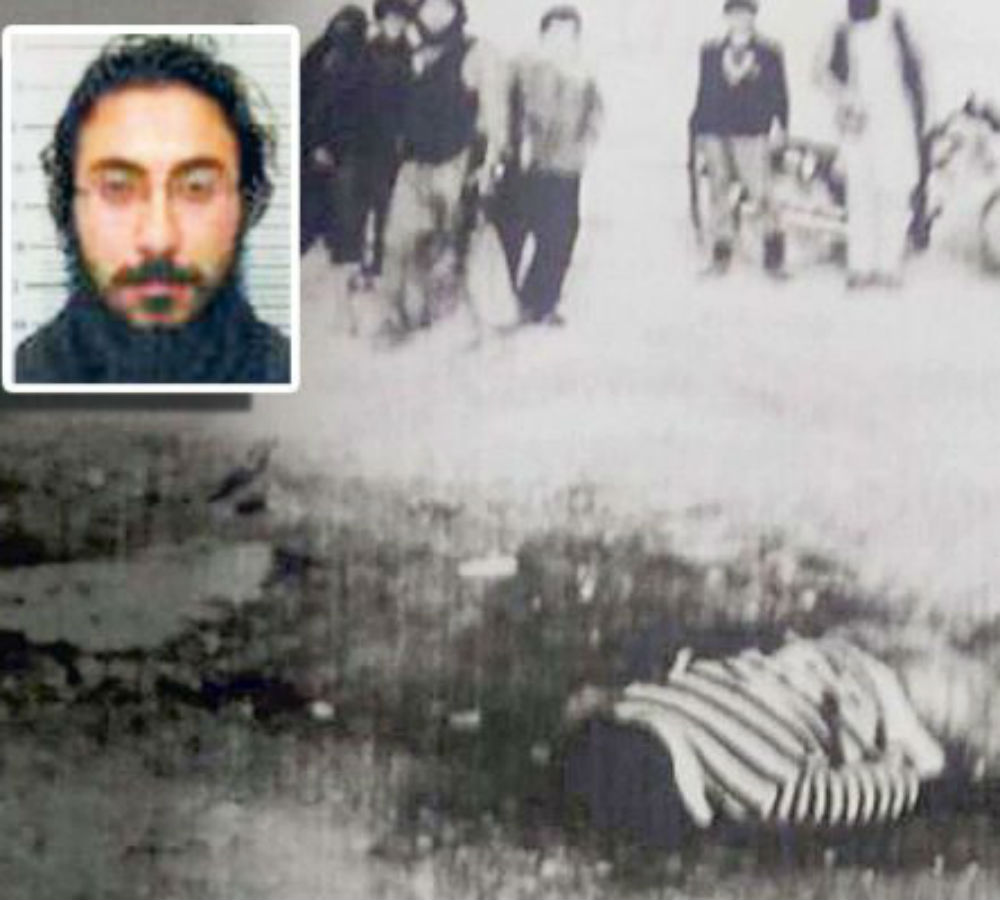 Ahmet Güneş, a suspect detained in 2014 in the southeastern Turkish province of Gaziantep for being a member of the terrorist Islamic State of Iraq and Syria (ISIS), was released pending trial despite a footage showing his role in an execution in Syria, and was later handed down a reduced prison sentence due to “good conduct,” according to a report by the Hürriyet daily.

Güneş was detained along with Ökkeş Durmaz, another ISIS member, on March 25, 2014 after a police search in a car traveling to Gaziantep from Şanlıurfa. A hard drive and a USB flash drive were found in the bushes after the two suspects threw items out of the car window. Among the seized digital data, a footage showing the execution of a Syrian alleged to be a member of the terrorist Kurdistan Workers’ Party (PKK) was discovered.

In the video, Yunus Durmaz, who previously blew himself up during a police operation, was leading the execution, while Güneş was explaining the reason of the execution in Arabic. After the execution, Güneş was seen shooting at the dead body on the ground with a rifle in the video. Other obtained videos indicated that Güneş received weapon and bomb training in ISIS camps.

Güneş was released pending trial by the Gaziantep 5th High Penal Court after he told the judge that he fired a shot on the dead body only to avoid accusation of being a spy.

Following his release Güneş reportedly went missing. In October 2015, he was sentenced to seven years and six months in prison for “being a member of a terrorist organization,” however, his sentence was lessened by one sixth based on his “good behavior.”

Meanwhile, his brother and cousin carried out a bomb attack on the Gaziantep Police Department on May 1, 2016, causing the death of three police officers.