Erdoğan’s advisor: Turkey fighting another War of Independence under leadership of president 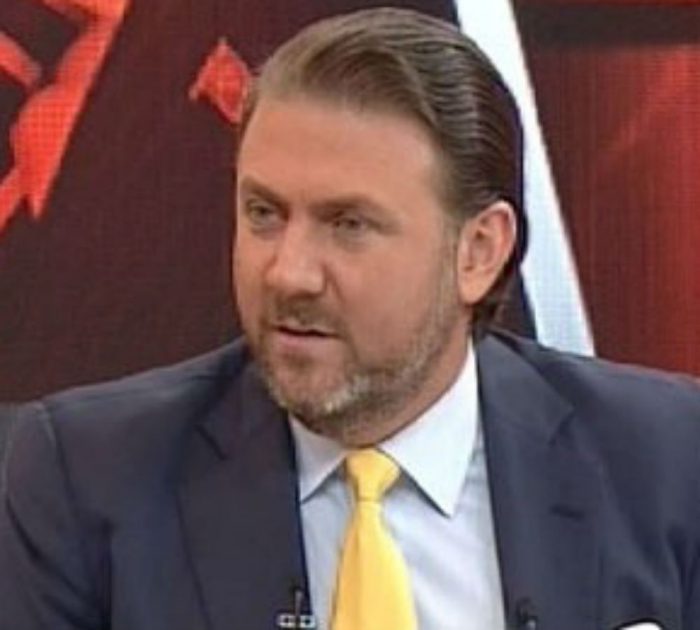 Erdoğan downplays Turkey’s record inflation of 80.2 percent, claiming to be an ‘economist’

Relatives, lawyers among those detained during protest by Saturday Mothers

President Recep Tayyip Erdoğan’s advisor Yiğit Bulut said in a column on Monday that Turkey is currently fighting a second War of Independence under leadership of Erdoğan.

“Dear friends, I will cut it short… We all have to free ourselves from the ‘black propaganda’ and see the only truth that there is. Today, Turkey is fighting a new War of Independence under the leadership of the elected president,” Bulut said in a column he wrote for pro-government Star daily, after claiming that three of his friends from different political ideologies say Turkey’s War of Independence continued after the Justice and Development Party (AK Party) came to power in 2002.

“This is such a war that it involves production, economy, health, foreign politics, national defense industry and many other areas. This war includes no politics… This is a war that is fought to be us again and no matter what our ideology is, we all have huge responsibility [to be a part of it],” Bulut added.

“The most important thing is that we all have a common ground; to build a new, powerful, great, productive and resistant Turkey through our new War of Independence! And to support every one participating in this war, the leader who started it being in the first place,” Bulut also said.

Bulut argued in a TV program last month that foreign nations desire to be ruled by Turkey. “They are talking about how they can be ruled from İstanbul in Middle East,” Bulut said. He also added that people in Central Asia and Africa also talk about being ruled from İstanbul.

The War of Independence led to the foundation of the Turkish Republic on the ashes of Ottoman Empire under the leadership of Mustafa Kemal Atatürk.