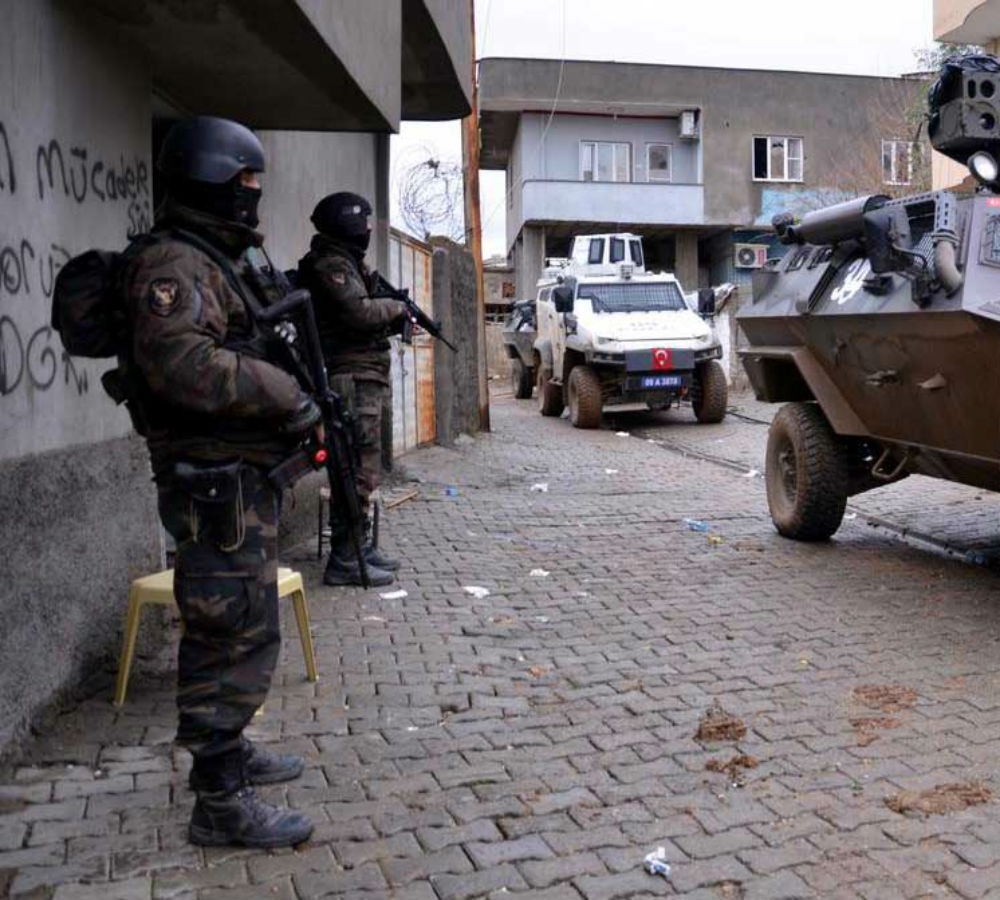 Mardin Governor’s Office has released a statement, informing that four Kurdistan Workers’ Party (PKK) terrorists were killed in the southeastern province of Mardin, while two more were captured alive.

It is stated that six police officers were mildly injured during the operation and sent to Kızıltepe and Mardin state hospitals for treatment.

An administrative and legal investigation was launched into the incident.