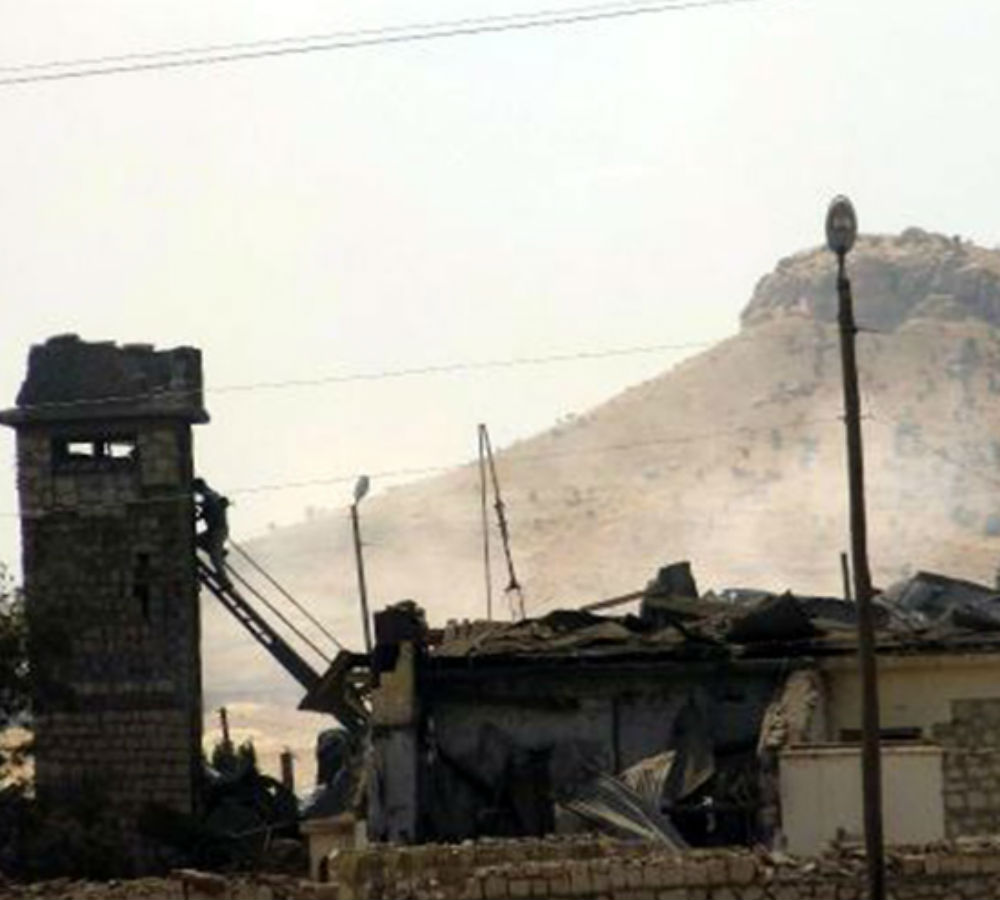 Two soldiers were killed and 13 others, including a civilian, were injured in a car bomb attack by the terrorist Kurdistan Workers’ Party (PKK) on a gendarmerie post in the predominantly Kurdish southeastern province of Mardin on Saturday.

An official statement from the General Staff said that the attack took place outside the Cevizlik Gendarmerie Command in the Artuklu district at around 1:00 p.m. After detonating the bomb, the assailants opened fire on the building, while the soldiers returned fire.

The injured soldiers, one of which is in critical condition, are currently receiving treatment at the Mardin State Hospital, according to the statement. A large-scale operation has been launched to capture the attackers, who fled the scene by a car.